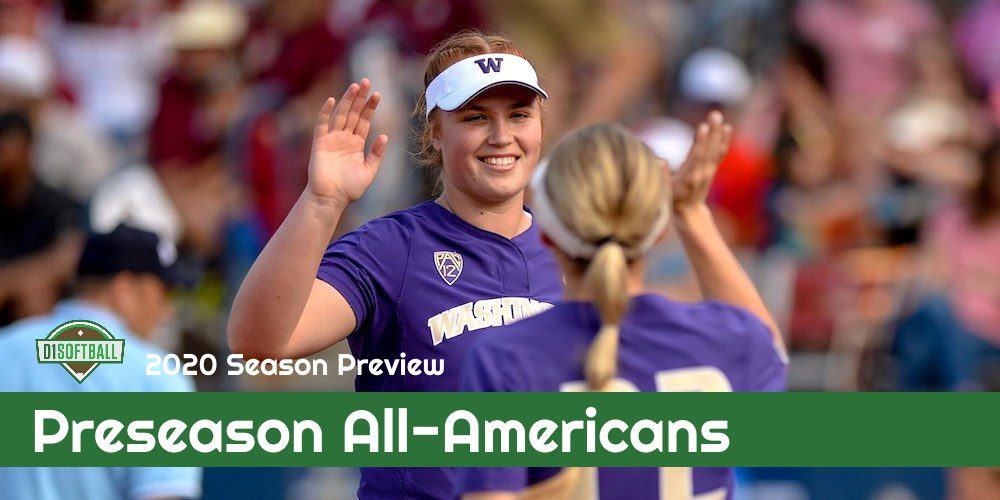 Washington’s strength up the middle this season is on display in D1Softball’s inaugural Preseason All-America Teams.

Pitcher Gabbie Plain, catcher Morganne Flores and shortstop Sis Bates all earned spots on the first team. Led by the Huskies trio, the Pac-12 has a conference-high seven players on the first team.The Pac-12 and SEC are tied for the most players represented on the All-America teams with 10 total from each. Arizona, UCLA, Oklahoma and Washington each feature three players on the two teams combined.

Alabama, LSU, Mississippi State and Texas all have two players on our All-America teams.

The D1Softball All-Americans are selected by national writers Tara Henry and Rhiannon Potkey. 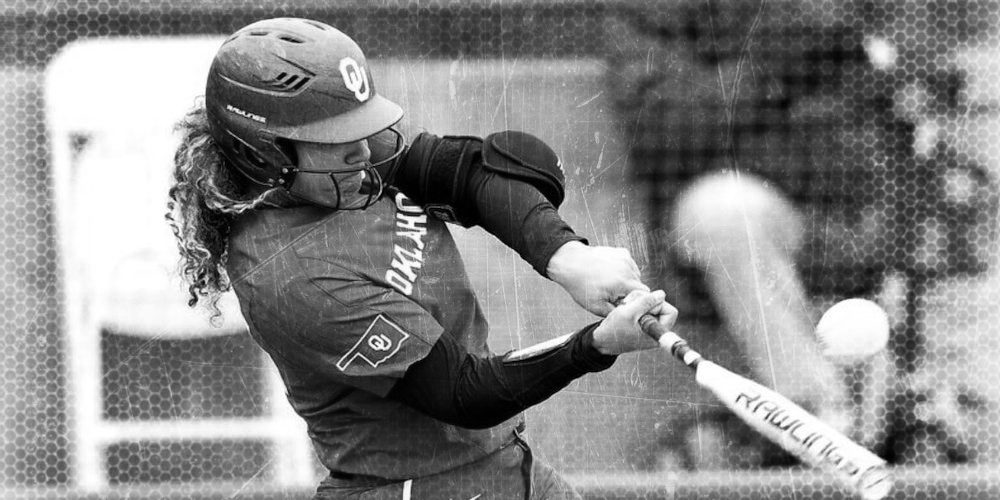 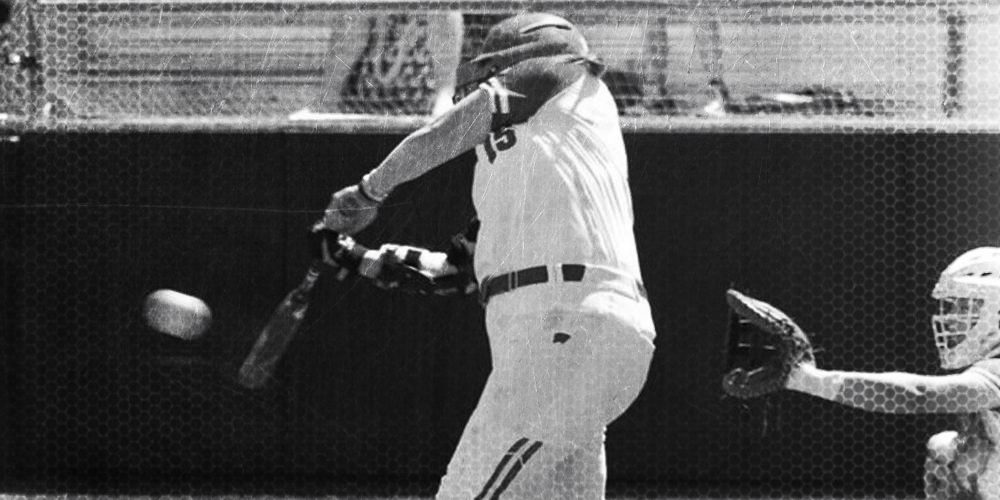