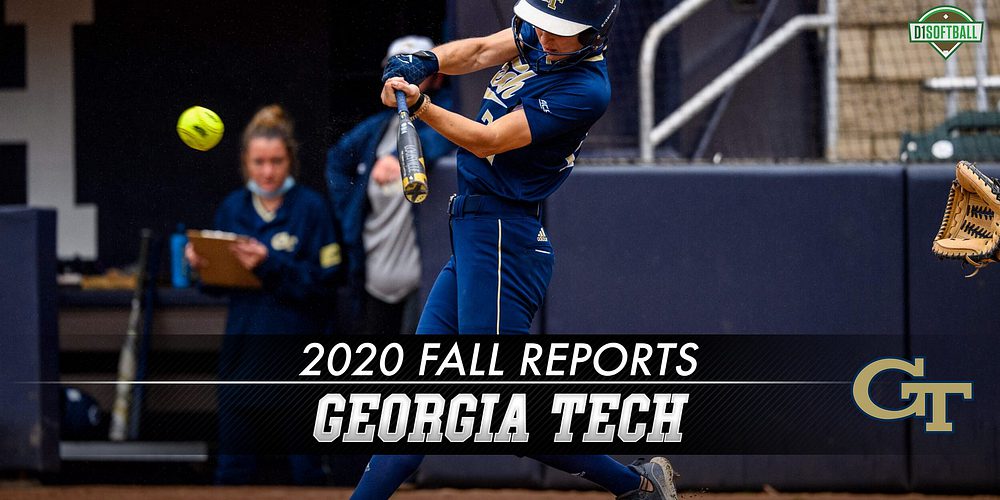 Georgia Tech head coach Aileen Morales believes her young squad was poised and ready to make a run at the postseason last year.

The Yellow Jackets finished the shortened 2020 season with a 12-11 record and a 2-1 mark in ACC play, splitting games with Kentucky, Nebraska, Iowa and Penn State.

With a challenging non-conference schedule, the Yellow Jackets were tested. Morales praised her squad, who went toe-to-toe with Kentucky and competed against No. 1 Washington on opening weekend. In just 23 games, Morales believes her team showed tremendous growth.