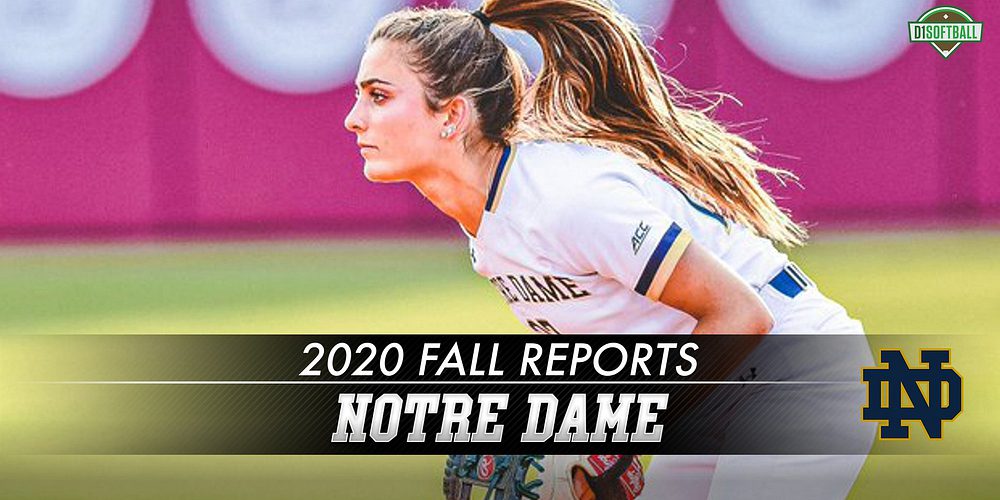 “She [Condon] called and said we couldn’t play. We aren’t allowed. I said, ‘Well, can we play?’ Everything was such a turn of events quickly after that,” explained head coach Deanna Gumpf. “Literally, changing every hour. We had just played Santa Barbara two nights before. That all transpired on Thursday, and we are on an airplane on Friday.”

Notre Dame was on the upswing, picking up a midweek victory at[…]