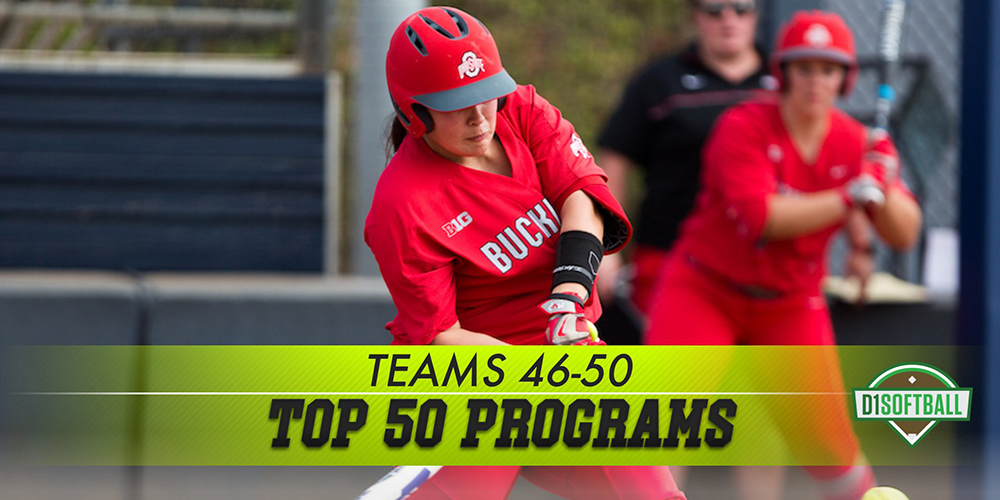 With four consecutive trips to the NCAA tournament, the Buckeyes have been consistently solid under the guise of Kelly Kovach Schoenly. In 2019, Ohio State posted 17 wins in the Big Ten, tabbing the most conference wins since 1994. Of the 13 All-Americans in program history, two were named in the 2019, including Lilli Piper and Emily Clark.

The Ohio State Complex underwent a $5.9 million renovation back in 2009, doubling its previous capacity. Back in 2017, a single-game record crowd of 1,836 fans packed the stadium to watch the Buckeyes take on Michigan. The entire series drew a crowd of 4,979 fans, the highest attended in school history.

Kelly Ford is the third head coach in program history, taking over the reins from Michelle Gromaki back in 2013. Ford led the Titans to their fourth consecutive Big West Conference championship in 2019, winning every conference series for the second straight season.

The Titans host the Judi Garman Classic every year at Anderson Family Field, drawing Top 25 teams from all over the nation. The complex, which is shared by Fullerton Baseball, provides a great experience for fans who are able to watch both games at once. Recently, the Titans have received extra strength from Taylor Dokins, who has been fighting cancer for the last four years. Read more about Dokins story, here.

The Beach posted its best record under the guise of head coach Kim Sowder in 2018, going 43-14. The 2018 squad included All-American selection Taylor Rowland, Big West Pitcher of the Year honoree Cielo Meza and the Big West Freshman Player of the Year, Naomi Hernandez.

The Bulldogs dominated the Mountain West for three decades during the Margie Wright era. Wright spent 27 years as the Fresno State skipper and was one of the NCAA’s all-time winningest softball coaches. With 30 straight NCAA tournament appearances from 1982-2011, the ‘Dogs are home to one of the nation’s largest fan bases. The stadium averaged at least 1,000 fans per single-date for 26 consecutive seasons.

From 2010-2019, the Bulldogs qualified for regionals just five times and have yet to make it to supers. However, 2020 looked to be a promising year as Fresno State went 21-4, upsetting No. 2 Texas at the Judi Garman Classic. Look to see the Bulldogs dominate the Mountain West conference in 2021.

In the last decade, OSU has been to the NCAA tournament five times and produced two All-Americans, Hope Bradner (2018) & Dani Gilmore (2014). With Olympic Gold Medalist Laura Berg at the helm, the Beavers set a program attendance record in 2018, as 1,410 fans witness a matchup with Oregon on March 31.

Player to watch in 2021: Mariah Mazon