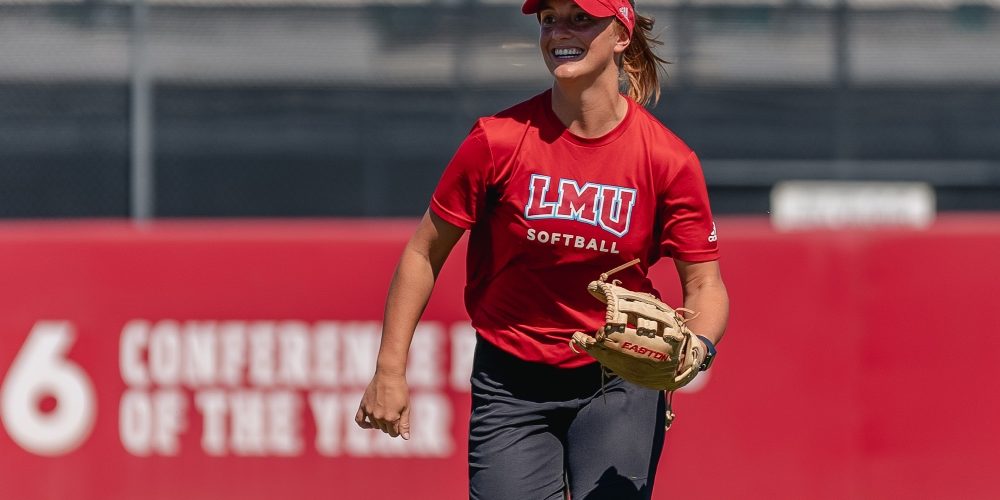 New LMU skipper Tairia Flowers is no stranger to the Los Angeles area.

The Olympic gold medalist and two-time All-American played for the UCLA Bruins from 2000-2003 and Flowers coached 10 seasons at Cal State Northridge, just 25 minutes up the road from Loyola Marymount.

However, after being named head coach in October 2020, Flowers found herself in unfamiliar territory piecing together a depleted roster and starting over after a decade at CSUN.