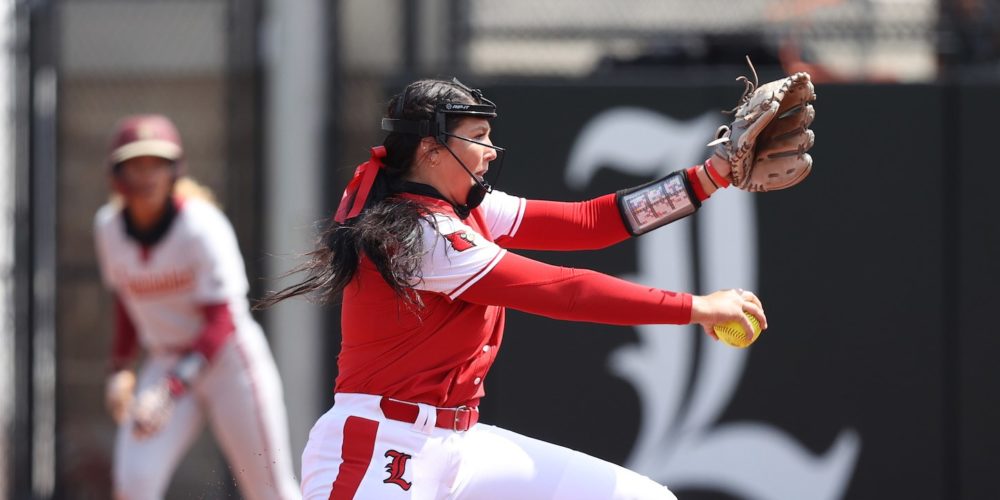 It’s easy to see the foundation of Louisville’s roster. All-ACC players Carmyn Greenwood and Taylor Roby give the Cardinals one of the best all-around hitters in the nation and a two-way star. Now, it’s building around them to push Louisville back into postseason.

Head coach Holly Aprile, who recently got a contract extension through 2026, added a pair of transfers and a talented freshmen group. Bryce Neal comes in as the program’s new hitting coach after previously being at Bucknell. The Cardinals ranked ninth in the ACC last season in runs scored, home runs hit and slugging percentage.