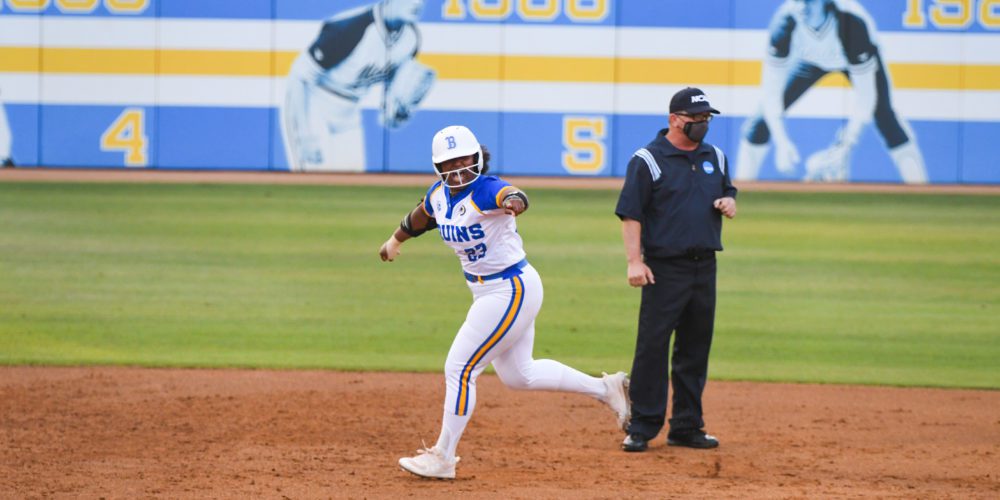 UCLA is one of the most iconic programs in college sports in no small part because so many of softball’s greatest players wore a Bruins uniform.

The Yankees are the Yankees because of Babe Ruth and Mickey Mantle. UConn is UConn because of Diana Taurasi and Breanna Stewart. And UCLA is UCLA because of Lisa Fernandez, Natasha Watley, Rachel Garcia and a lineup’s worth of other legends.

And yet we celebrate sporting dynasties not just because of the heights to which they ascend with those players. Those teams and programs also endure because they remain successful between those generational players.