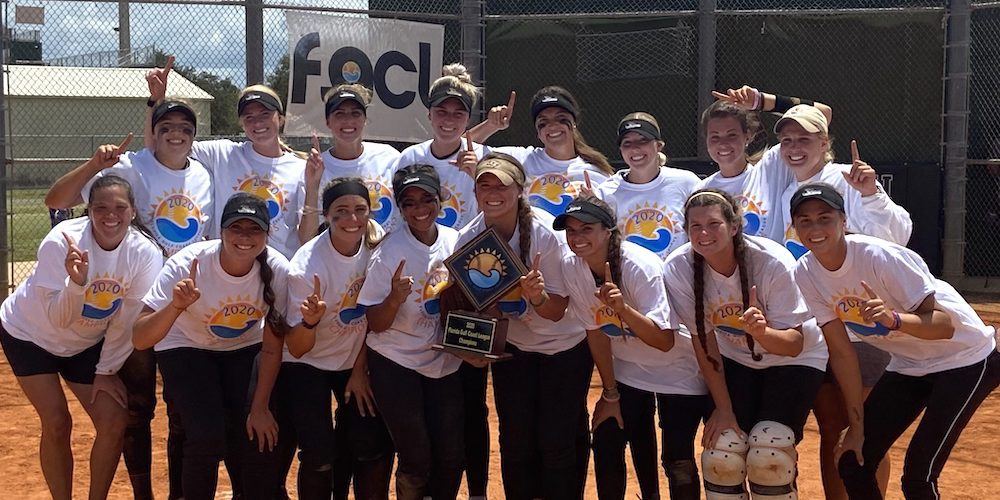 After having a plethora of success in the league’s first summer season despite the presence of a pandemic, the Florida Gulf Coast League has seen a steady stream of commitments for the 2021 season. With the addition of three new teams – Sarasota Circus, Skeeters, and Siesta Key Phinz – the FGCL is slated to grow to 10 teams in just its second season.

The RiverMocs, led by Missouri volunteer assistant coach, are the defending champions and return league MVP Mack Leonard for the 2021 season.

Carsyn Gordon takes over the Sarasota Circus as head coach. Gordon, a graduate assistant at Palm Beach Atlantic University and former Florida State University softball standout, will be heading up the team following a successful stint as assistant coach for the 17-6 Manatee Squeeze this past season.

The Slice have eight players returning to the FGCL, including Maddi Banks who transferred from Virginia Tech to Ole Miss during the offseason.

The Siesta Key Pinz are the newest member of Florida Gulf Coast League Softball heading into the 2021 season. The Phinz will be led by head coach Aaron Vail. Vail is currently an assistant and camp coordinator at Furman University.

The Pioneers drew the No. 6 seed in the FGCL championships, upsetting the No. 3 Bradenton Slice. Head Coach Erica Beach returns for her second season to lead the Pioneers. Hopefully, she will join Gray Robertson in the booth on their off days.

The new squad will be guided by Cara Parker, who is an assistant coach at Santa Fe (Fla.) College.

Kara Dill, an assistant at Texas A&M, has been named head coach for the Manatee Squeeze for the 2021 Florida Gulf Coast League season.

Dill, a native of LaGrange, Ohio, is a graduate of the University of Kentucky. As a student athlete at UK, she was one of the most feared leadoff hitters in the SEC. Dill completed her playing career with the following accolades: eighth in hits, sixth in stolen bases, fifth in batting average at .330, seventh in runs scored and two All-SEC selections.