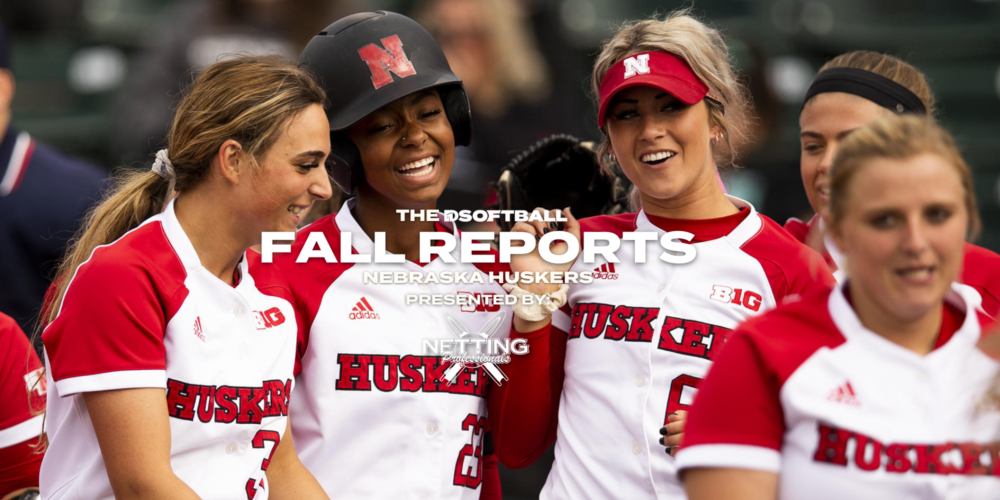 The Huskers finished the 2022 season with a 41-16 record, including 17-5 in the Big Ten. Nebraska captured its first Big Ten Tournament title since the Huskers first entered the conference in 2004.

“If there’s one thing I can say about this team, they seem more clear on their vision from the outset and they seem determined to take that vision part of it this year,” said head coach Rhonda Revelle.