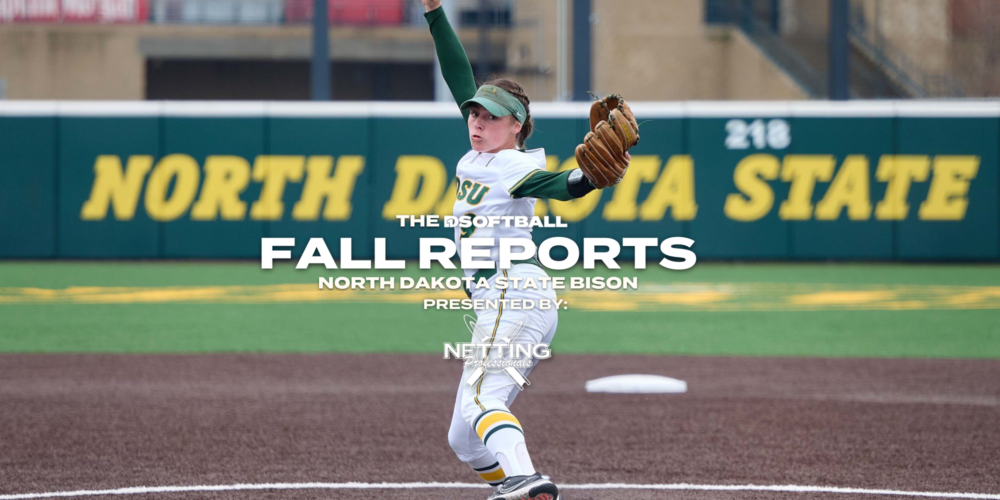 Winter is coming. Well, sure. It usually is in Fargo. Most years, it’s followed by a Summit League softball championship race.

North Dakota State softball lived by that mantra long before it became a meme.

In 2009, North Dakota State became the second-most northerly school ever to reach a super regional when it stunned regional host Arizona State, not to mention the softball world. And while[…]