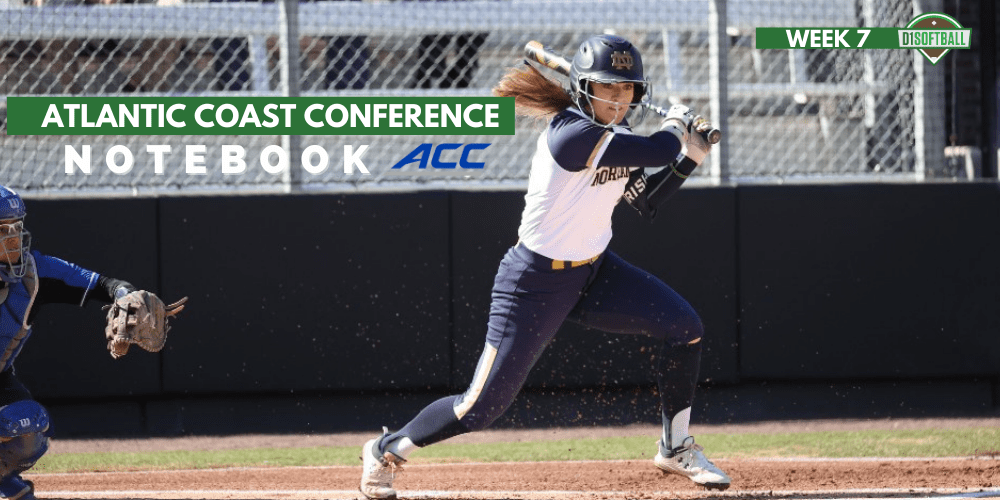 If the name, image and likeness legislation was already in place, Abby Sweet would make a good spokeswoman for EvoShield.

The Notre Dame outfielder could have produced an entire advertising spot just from last Saturday’s doubleheader against NC State.

Sweet was hit by a pitch six times to extend her on-base streak to 42 straight games. She got plunked in every at-bat of the second game (four) and twice in the opening game. The four HBPs were the most in a single game by a Division I player this season.

Road To Tokyo: Team USA Has A Bubba On Deck