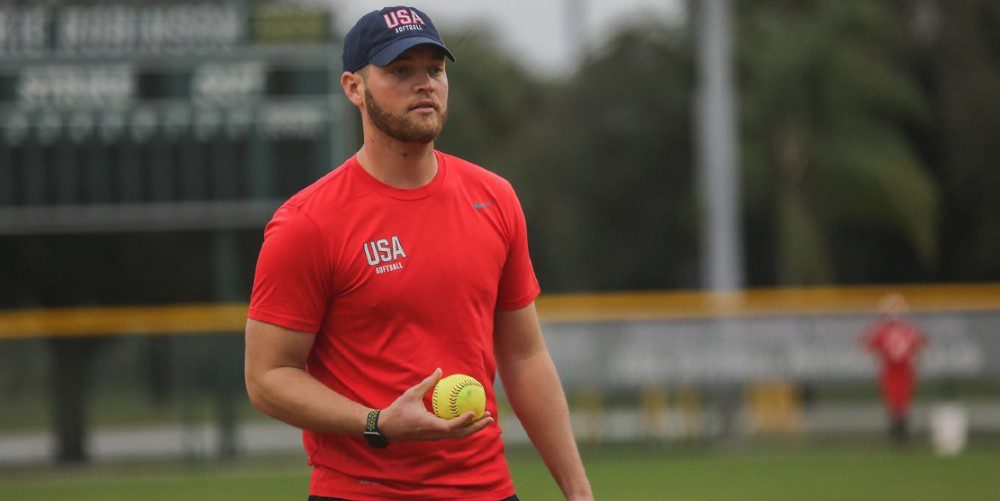 McMahon has spent the last six seasons as an assistant coach at Illinois. Under his guidance, the Illini staff posted sub 3.00 team ERAs the last three seasons. In 2022, the staff recorded a team ERA of 2.50 – the lowest since 2010 – and broke the single-season strikeout record (428).

McMahon joined Illinois after a three-year stint as an assistant at LSU. He graduated with a degree in sport management in 2013 from Missouri, where he served as a student manager and batting practice pitcher for three years.

At Alabama, McMahon will be presiding over a staff headlined by All-American Montana Fouts. The Tide lost Lexi Kilfoyl, who transferred to Oklahoma State.