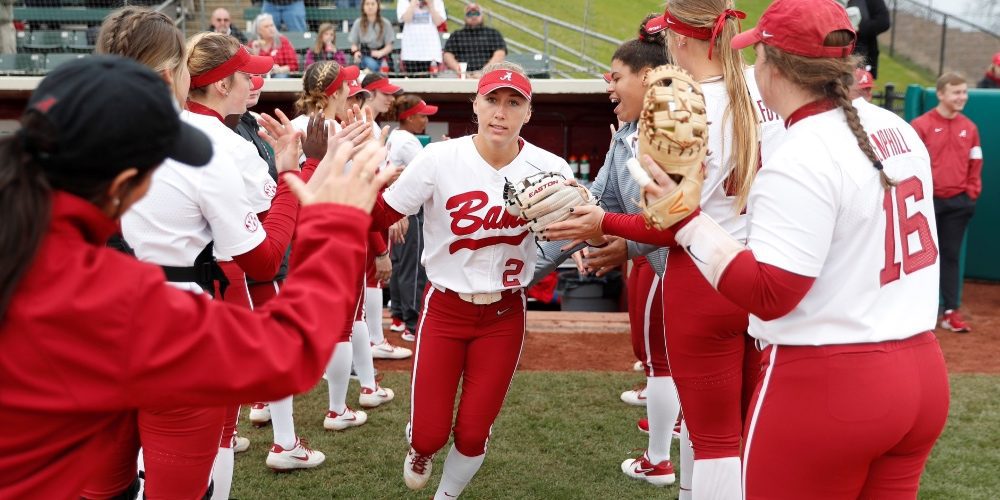 Sources have confirmed the SEC All-Freshman selection is looking for a new home in either the Pac-12 or Big 12. However, the situation remains fluid as other options may also arise.

Wallace started 68 games at second base in her freshman campaign, hitting .295 with seven home runs and 32 RBIs for the Crimson Tide. In the shortened 2020 season, she started all 22 games at shortstop, moving over after Claire Jenkins’ season ending knee injury.

The 5-foot-10, Georgia native still has three years of eligibility left and will make a huge impact wherever she lands. Wallace is the second Alabama softball player to enter the portal this year.