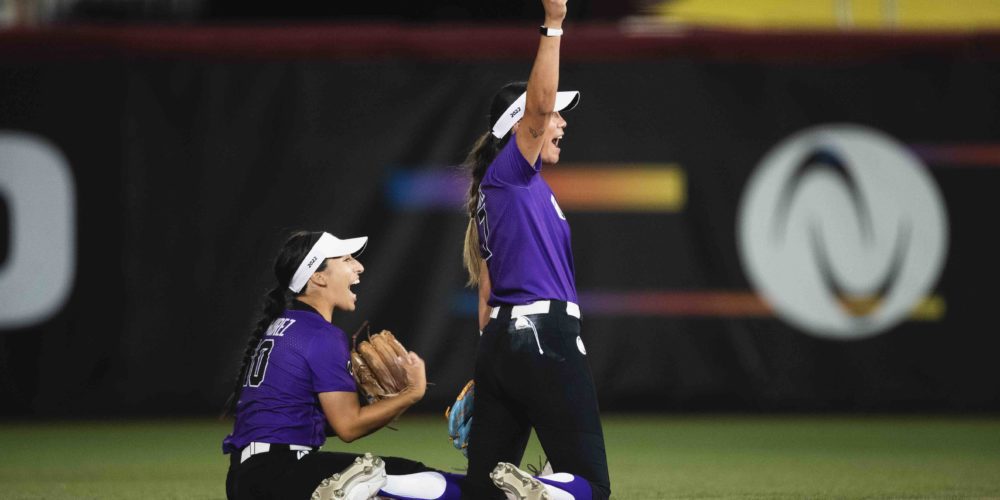 No lead was safe in Week 3 of Athletes Unlimited, so perhaps it’s no surprise that a quartet of very familiar captains loaded up on pitching early and often in the Week 4 draft.

In an AU first, all four captains retained their roles in successive weeks. Not only that, but Dejah Mulipola, Haylie McCleney, Sahvanna Jaquish and Amanda Chidester don’t even need to get used to new colors. They finished in the exact same order atop the leaderboard as they began the week.

Chidester selected Urtez with her first pick for the third time this season, perhaps no surprise given that Urtez is one of the best two-way players in the league and Chidester’s fiancee. But the run on pitching began immediately thereafter, with Team Jaquish selecting Rachel Garcia, Team McCleney selecting Danielle O’Toole and Team Mulipola selecting Taylor McQuillin.

Jaquish was the first captain to switch things up from Week 3, opting for Garcia ahead of O’Toole after making the opposite decision a week earlier.

Five more pitchers came off the board by the time the draft reached the first pick of the fourth round: Alyssa Denham and Carrie Eberle by Team Chidester, Peyton St. George by Team Jaquish, Mariah Mazon by Team McCleney and Odicci Alexander by Team Mulipola.

In theory, the captains could have agreed beforehand to simpy run it back with the same rosters as Week 3. They didn’t do that, but there are some distinctly familiar rosters for Week 4.

Team McCleney has the most continuity, with seven players who were on the Week 3 roster.

Team Jaquish got the biggest makeover, with just four holdovers, including the captain.

Among other notable draft results:

The four leading scorers in Week 4 will serve as captains and draft teams for Week 5.

Below are the draft results, full rosters, schedule and broadcast details for Week 4.