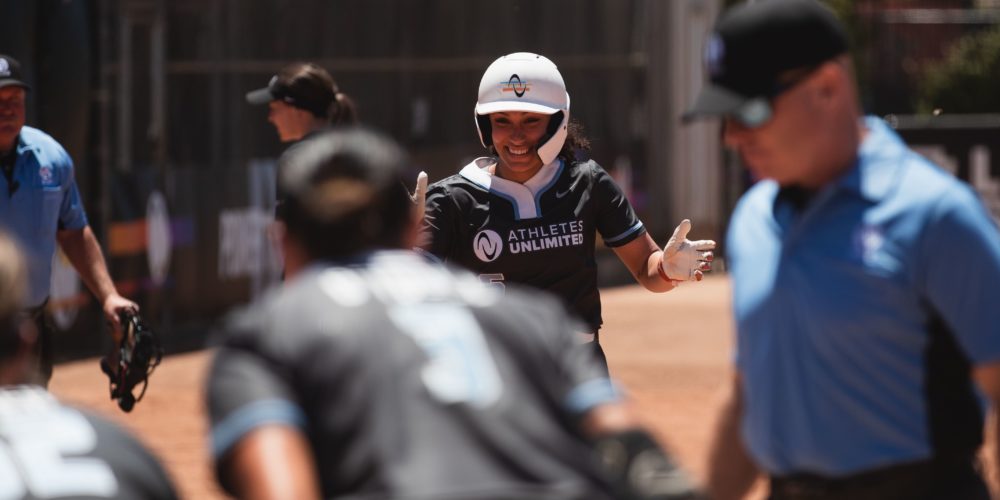 There’s no rest for the weary in AUX. Although if you’re going to be weary, San Diego isn’t a bad place to do it.

After two days to rest and redraft, AUX Series Two got underway Saturday. And despite being the team with the most reason to feel fatigue, playing six games in six days, Team Fischer roared out of the gates with a doubleheader sweep fueled by some of the best pitching of[…]