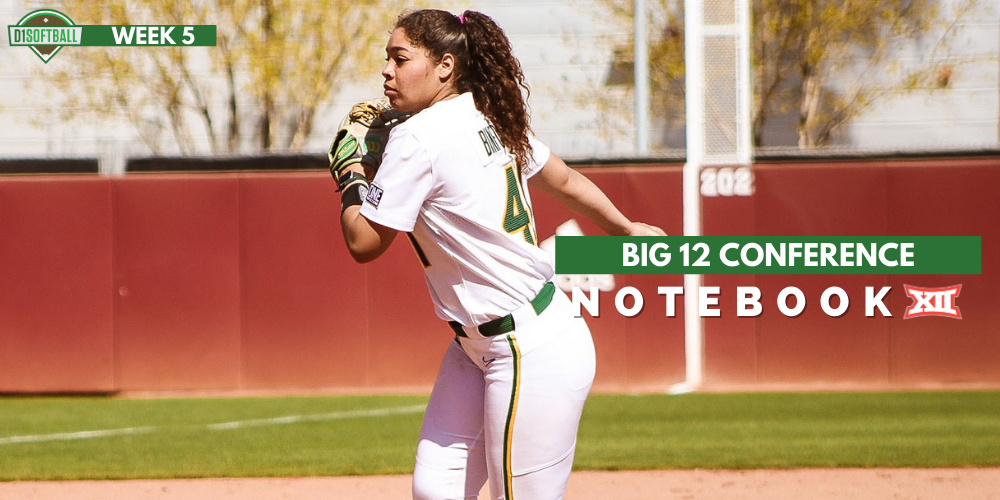 Aliyah Binford was right in the middle of the best stretch of softball in Baylor’s season. The middle she occupied just wasn’t always in exactly the same place.

Tuesday, Binford helped rescue Baylor in a taut game against Stephen F. Austin. With the game still tied 2-2 as Baylor batted in the bottom of the sixth inning, she came to the plate with one out and after a lengthy delay while Glenn Moore argued a dubious call on the first out. Her sharp single kickstarted a rally that eventually produced the go-ahead run on Zadie LaValley’s single.