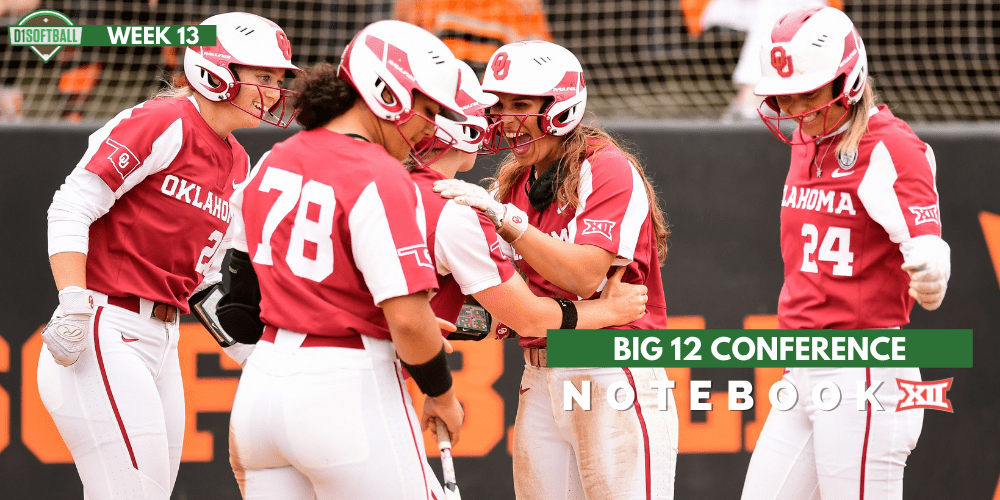 The state of Oklahoma isn’t densely populated by most measures. It is in the bottom half of states by population. It has just four Division I athletic departments.

But when it comes to Big 12 softball, the state is bursting at the seams.

Oklahoma and Oklahoma State ruled the Big 12, losing just one game against any other league teams. So it shouldn’t be a surprise that the Sooners and Cowgirls dominate awards season.