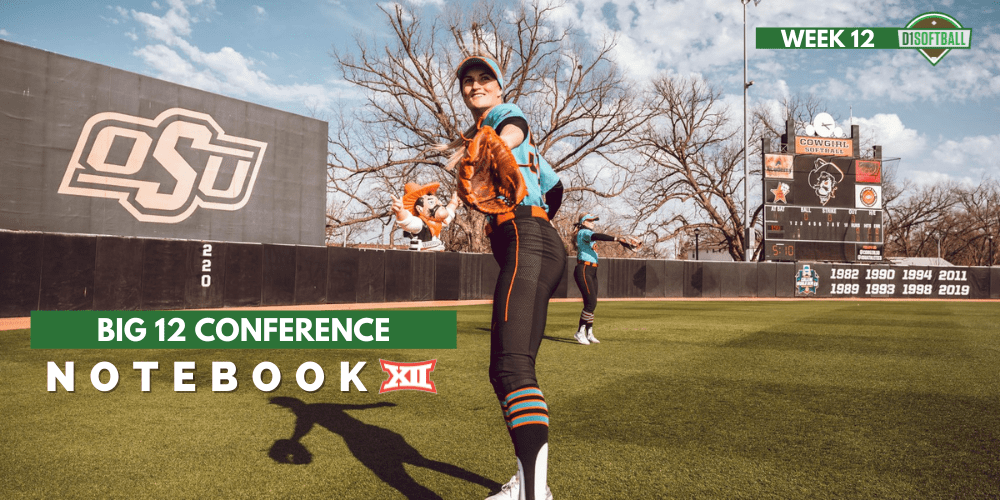 Oklahoma State coach Kenny Gajewski acknowledged that he started thinking about how to prepare his team for its upcoming series against Oklahoma while still on the bus home from Texas this past weekend. Austin to Stillwater isn’t a quick drive, so he presumably had plenty of time to ponder.

Watching the Oklahoma countryside roll by, from the Arbuckle Mountains north through Norman, then Oklahoma City and finally the endless horizons around Stillwater, he settled on a plan for the series that will crown the winner Big 12 regular season champion. A new plan. His previous plans, he noted, hadn’t done[…]