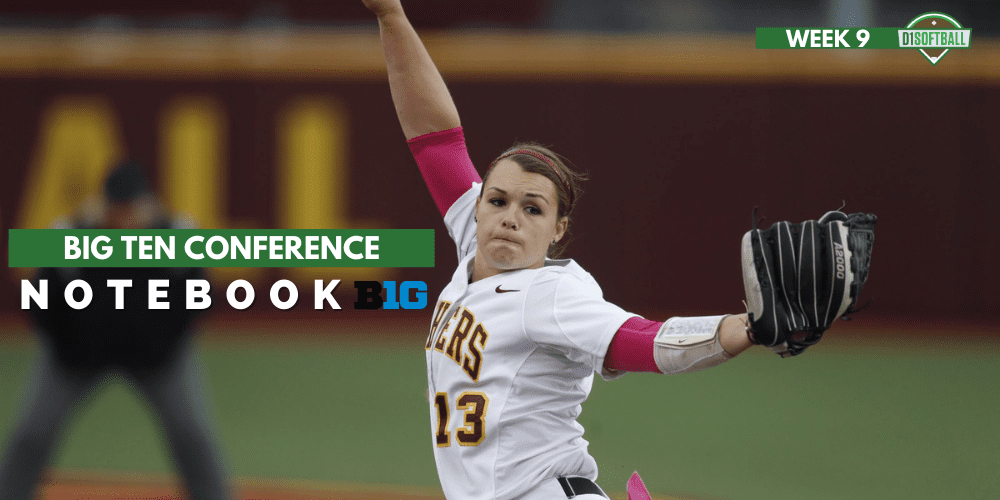 Minnesota’s four-game sweep at Northwestern rewrote the Big Ten race. The championship likely still hinges on Michigan’s visit to Minnesota in early May, but it’s the Gophers who don’t need anything outside of their control to happen in order to claim the trophy.

The sweep in Evanston was also a perfect example of a team playing to its full potential. The Gophers got big performances from the players they count on for big performances. Big[…]