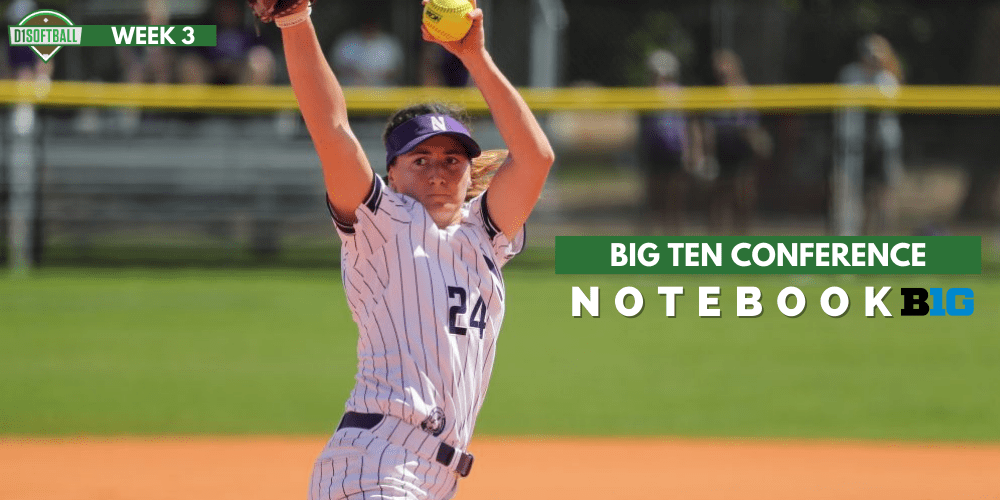 For Danielle Williams and Northwestern, the first win didn’t require a single pitch.

The next six wins necessitated a whole lot of them.

One week shy of the one-year anniversary of her last competitive game, Northwestern’s Williams finally found herself back in the circle this past Friday. The Big Ten was the last major conference to take the field this season, playing the first of two rounds of intra-conference games in Leesburg, Florida that precede on-campus conference games beginning later this month. So while any season opener brings some nervous excitement, Friday was a long time coming.

What We Learned: Week Seven