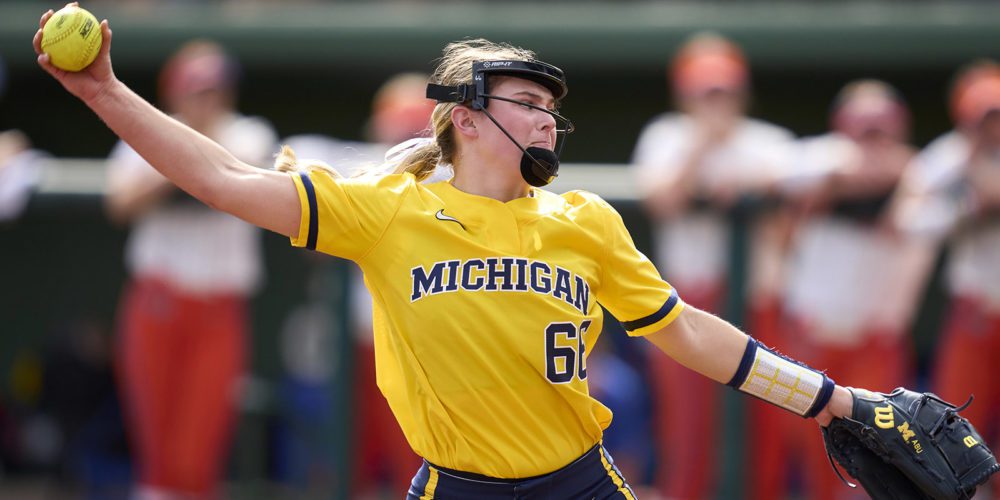 Nebraska captured its first Big Ten Tournament title in a thrilling extra-inning victory over Michigan on Saturday at Secchia Field in East Lansing, Michigan. The Huskers captured their 20th overall conference title, dating back to the Big Eight and Big 12, and an automatically qualify for the NCAA tournament.

It’s hard not to root for Nebraska. Speaking to Rhonda Revelle over the[…]