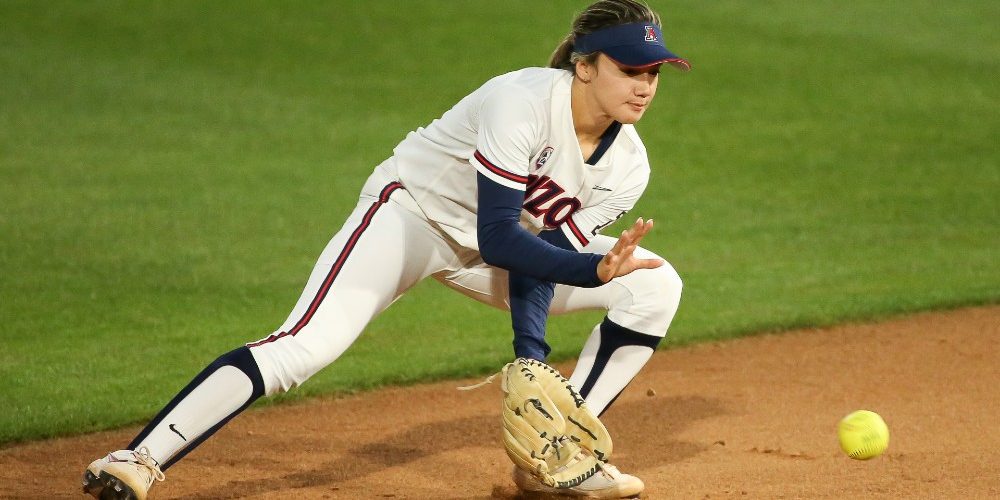 Reyna Carranco repeatedly opened the app on her phone to check the status of the package. Carranco had spent the extra money for overnight shipping, but the box was still in transit nearly two days later.

The University of Arizona redshirt senior second baseman began to panic a bit because of the precious cargo inside.

Carranco had mailed her new glove from Tucson, Ariz. to her hometown of Oxnard, Calif.

In a treasured tradition dating back to when she first started playing at age 5, Reyna’s father[…]