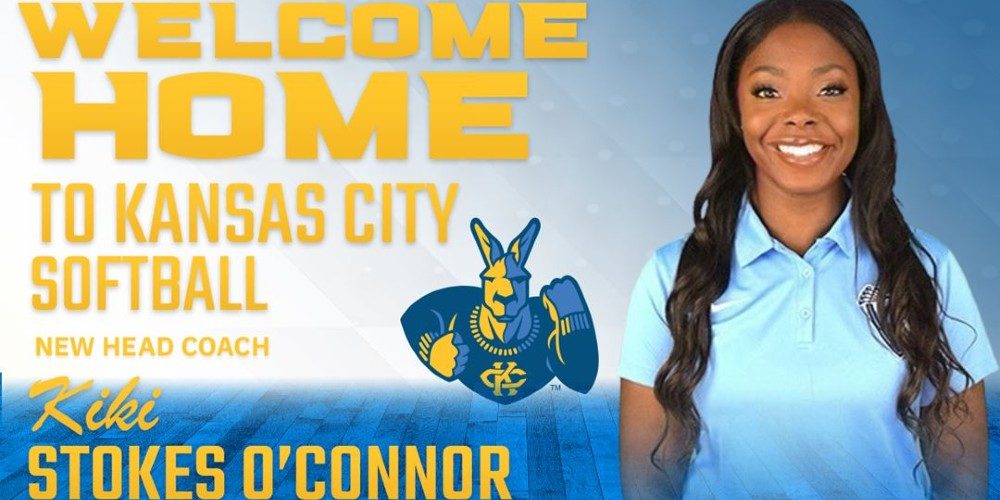 While other head coaches are busy recruiting at tournaments, Kiki Stokes O’Connor will be on the field playing professionally for Athletes Unlimited.

The former Nebraska star was hired this month as the head coach at the University of Missouri-Kansas City. It’s a homecoming for the Kansas City native, and a move she’s thrilled about making.

But the timing provided a bit of a conflict. Stokes O’Connor had committed to play in the five-week AU season[…]