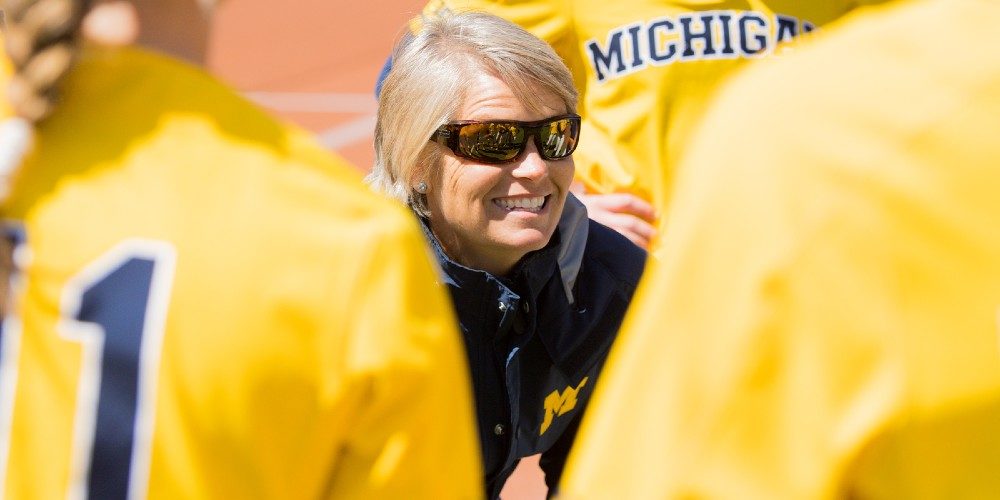 The week before Bonnie Tholl interviewed to become the head coach at Michigan she had a fleeting moment of uncertainty.

Tholl realized she could have coached her last game at the college level. Although she had spent 29 years as the program’s top assistant, Tholl wasn’t assured of getting promoted.

Her mind flashed back to 2005, when Michigan played UCLA in the first-ever Women’s College World Series Championship series.

The teams were locked in a[…]