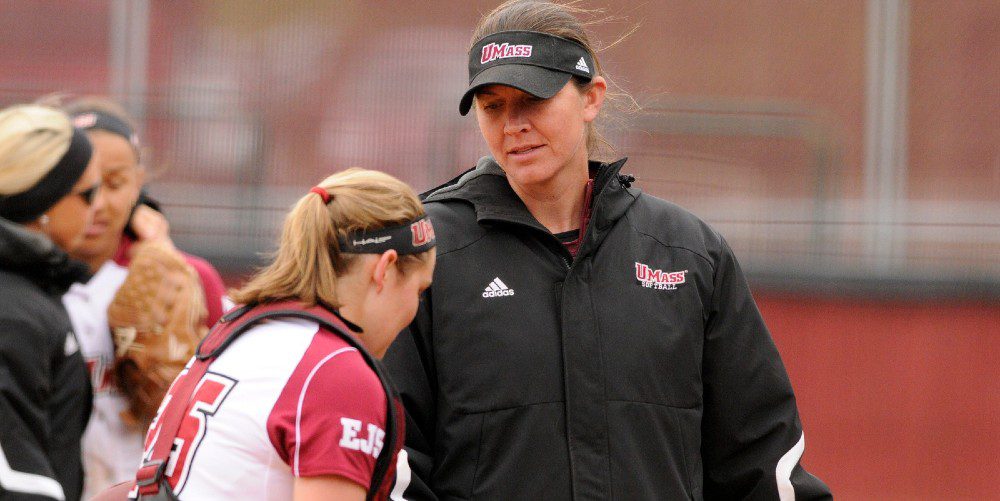 Danielle Henderson didn’t have college coaches lining the fence to watch her games in high school. The New York native didn’t even start pitching until the 10th grade.

But Hall of Fame head coach Elaine Sortino wanted Henderson to come to the University of Massachusetts.

“I was just a kid with a ton of potential and she saw that and she brought me in there,” Henderson said. “She was probably the only one that saw that in me and believed in me.”

Henderson developed into a three-time[…]