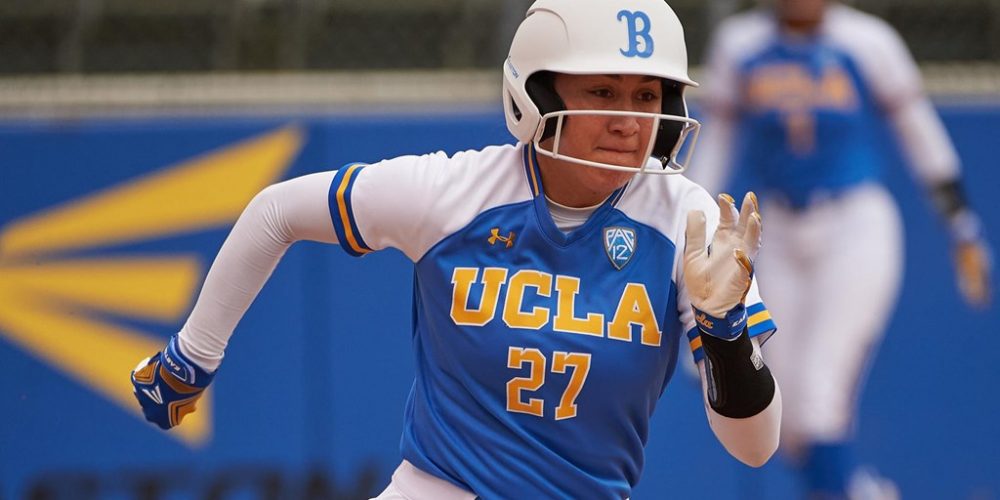 Jacqui Prober drove in three runs in the Bruins 15-0 win over Auburn.

Tournament sweeps, home run records and record attendance were among the 12 things that stood out on Sunday, Feb. 23rd:

1. Anyone following the sport closely over the last decade has seen the increasing parity. From more financial investment by schools to increased talent to better recruiting to improved scouting to more media attention, the reasons are plentiful. There have been a host of early “upsets” this season that has made ranking teams a head-spinning endeavor. After three weekends, Division I softball is left with just two unbeaten teams and they are both in the Pac-12 – No.[…]