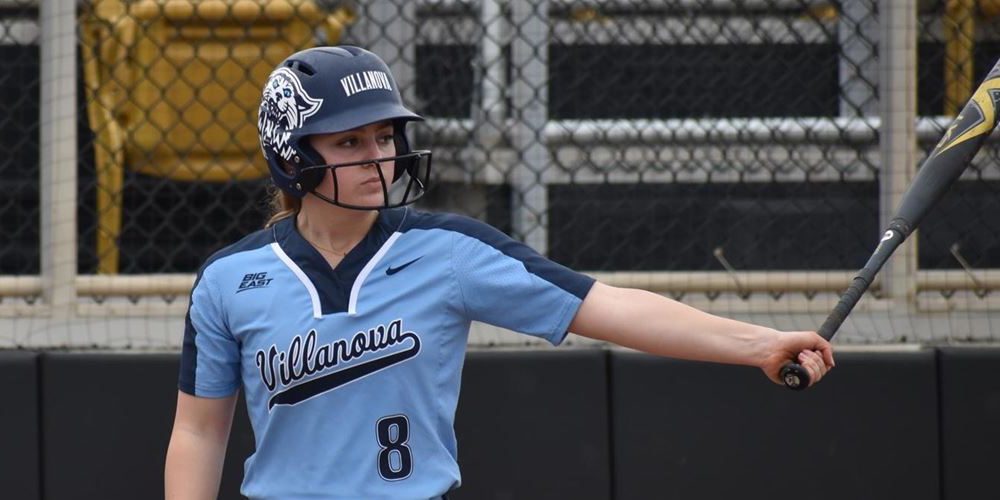 Series clinchers, scary collisions and many happy returns. Rhiannon Potkey gets you caught up on what happened Sunday in the Daily Dozen:

1. The three-game non-conference series between No. 9 Florida and No. 7 Louisiana lived up to the hype. The Ragin’ Cajuns (14-5) rallied from an early four-run deficit for the second straight day to win the series with a 7-6 victory over the Gators (17-4) at Katie Seashole Pressly Stadium. Sarah Hudek and Raina O’Neal both sparked a pair of three-run rallies to lead Louisiana. Trailing 4-1 entering the sixth inning, Hudek singled and O’Neal followed with a[…]