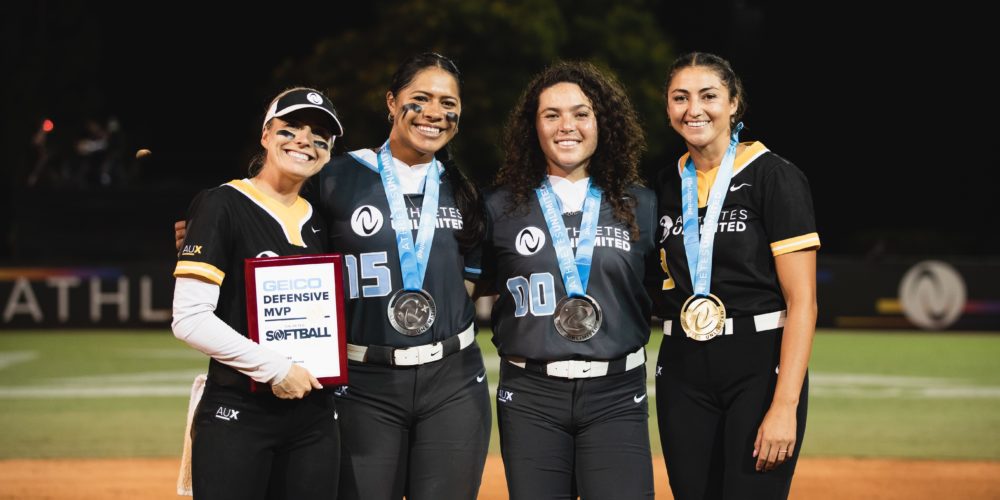 Not yet, hitters. Not yet. Danielle O’Toole made sure the inaugural season of AUX ended the same way as the first two seasons of Athletes Unlimited’s traditional format. With a pitcher alone atop the leaderboard and wearing the championship medal.

Even if that pitcher didn’t know for sure that she had won the title until several hours after she threw her final pitch.

And even if the season’s final pitch, when it eventually came, disappeared[…]