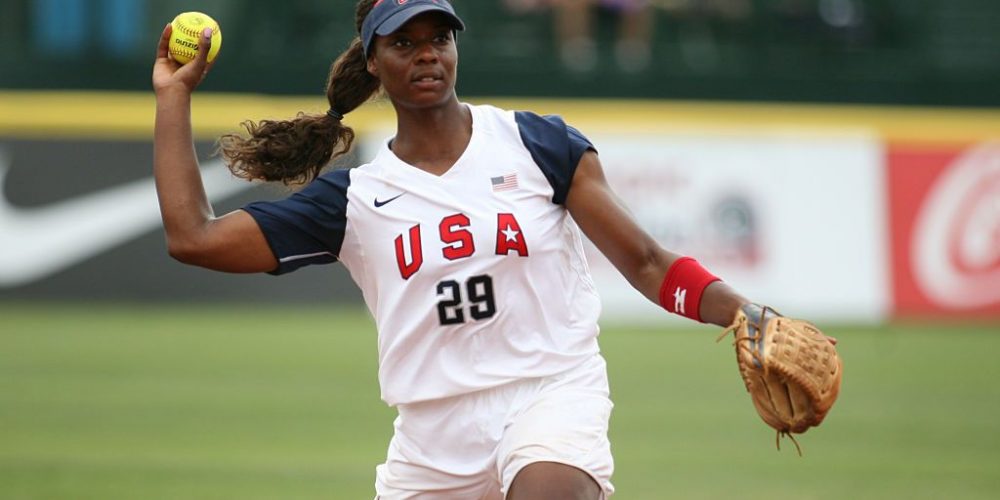 Once the country began a raw and open dialogue on social justice issues, Sue Enquist felt compelled to do more than just tweet messages of support. The former UCLA head coach was inspired by the stories Black softball players and coaches shared about their experiences.

“They were speaking up and talking about the lack of opportunities and it just hit me one day,” Enquist said. “I needed to put my money where my mouth is.”

That was the spark that led Enquist to team with the National Fastpitch Coaches Association (NFCA) to create the Natasha Watley Scholarship for Social Change.

The educational scholarship, named after the former UCLA All-American and two-time Olympian, will be awarded annually to a Black coach at any level who has created educational or athletic opportunities for their community, has removed and overcome obstacles through social change or has opened doors for growing the game of fastpitch for Black girls or women.

The scholarship, which was announced Wednesday, is open to NFCA members and non-members, and the recipient will get financial assistance to attend the NFCA’s National Convention. It’s worth nearly $1,500, and Enquist plans to personally fund the scholarship in perpetuity.

“The credit all goes to Sue for this. She is the one who called me with this idea, and I loved it from the minute I heard about it,” said NFCA Executive Director Carol Bruggeman. “Just like the rest of the country, the NFCA is trying to do their part in enhancing race relations. We have the platform and Sue is a Hall of Famer for us. It all made sense.”

We are proud to announce the newest addition to the NFCA awards program: The @natashawatley29 Scholarship for Social Change, presented in partnership with @SueEnquist, awarded to a Black coach of any level.
Read the release, then nominate:https://t.co/DngTi4gJnU pic.twitter.com/wJ338MKZIM

Enquist wanted the scholarship named after Watley because of how much she has done for the sport through her own playing career and the Natasha Watley Foundation, which creates opportunities for girls in under-served communities to learn and play softball. Watley had the final decision on the official name of the scholarship and will have a vote in the recipient each year.

“As a Black woman in this sport I realize that we are hugely underrepresented,” Watley said. “Softball has gifted me so much and I know it can do the same for other Black athletes and coaches in the sport. Thank you NFCA and Sue Enquist for acknowledging under-representation and providing this opportunity to continue to level the playing field in our sport through the Natasha Watley Scholarship for Social Change.”

Watley was initially hesitant about the scholarship being named in her honor when Enquist first approached her former infielder with the idea.

“Tasha is so humble and doesn’t like the spotlight on her,” Enquist said. “I told her what is important in women’s sports is we have to get better at commemorating iconic women that have been heroes on the field but also game changers in society. Tasha is a game changer in society. Women need to support women because there is going to be little girls of all races going, ‘Wow. They name awards after women? What did that woman do?’ Then, that story gets told. See her and be her is a phenomenon that takes over.”

Enquist and Watley felt strongly about ensuring the scholarship wasn’t restricted to only Division I coaches. Many coaches that operate below the national radar have the greatest impact on minority athletes in the sport. Attending the NFCA National Convention can help them elevate their careers and bring back lessons to their teams from experts in the industry.

“If you give an individual access to the convention, there are no barriers because everybody in that convention is just a coach. It doesn’t matter if you are Black or white, male or female, there is an opportunity to go and learn and have access to some of the greatest coaches that are coaching out there,” Enquist said. “That really spoke to me. Hopefully, it can inspire more to help within their own communities so we can grow the game for everyone.”