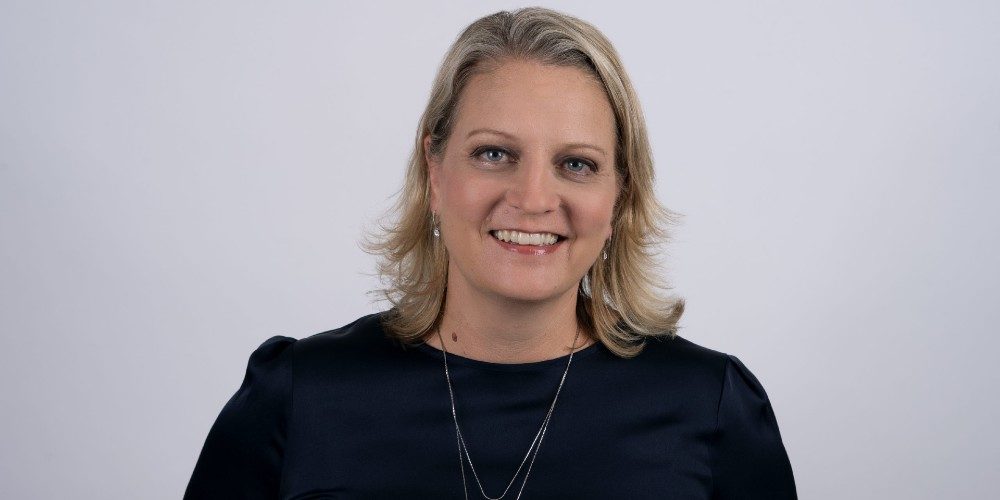 One of the people most responsible for the increased popularity of college softball has been recognized for her work.

Working from behind the scenes as Vice President, Production at ESPN, Aronowitz has played a foundational role in the growth of college softball. She has led ESPN’s production of the sport for nearly two decades. In that span, ESPN’s coverage has escalated from just six regular-season games aired on the network to nearly 200.

Aronowitz fought to have games featured on ABC and expose even more casual viewers to the sport. In 2022 alone, ESPN televised nearly 200 Division I games televised and another 1,900 matchups across all digital networks.

ESPN’s coverage of the postseason has grown exponentially, with every game airing on ESPN platforms, and resulting in record-breaking ratings. The 2021 Women’s College World Series was the most-watched ever, averaging 1.2 million viewers. Last season’s game between Texas and Arkansas made history as ESPN’s most-watched Regional or Super Regional, logging 1.02 million viewers.

Aside from her tireless advocacy for promoting women’s sports, Aronowitz has helped launch three networks at ESPN – ESPNU (2005), SEC Network (2014) and ACC Network (2019).

Aronowitz started at ESPN in 2001 as an assignment editor for Major League Baseball and was promoted to senior production coordinator in 2005. In that role, Aronowitz played a key role in the management of MLB, the Baseball College World Series and the Little League World Series.

Prior to ESPN, Aronowitz worked at the news desk at CNN in Atlanta. She played softball at Emory University and graduated in 1999 with a bachelor’s degree in history.