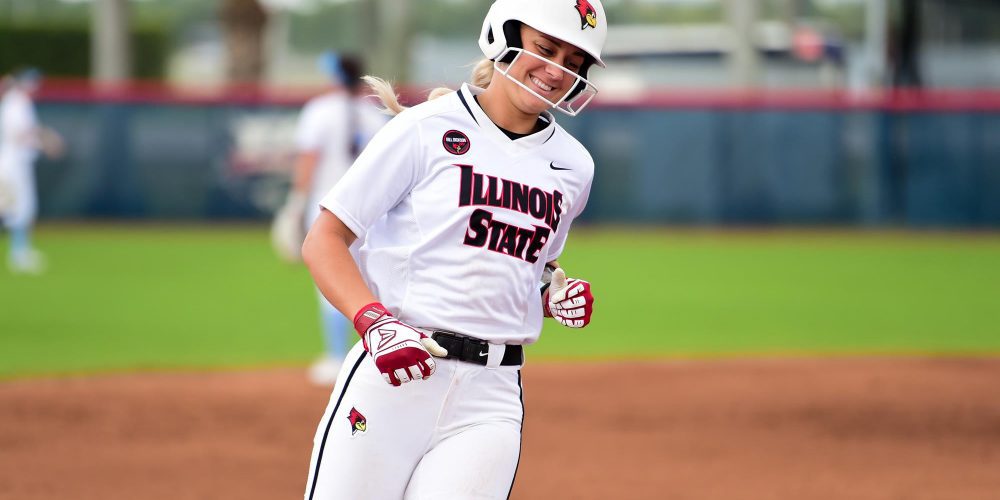 Mack Leonard has the date of her father’s death marked on her glove. She wears a locket with his initials on the outside, his picture on the inside and “Always In My Heart” inscribed nearby.

Ken Leonard passed away during Leonard’s junior year of high school. He went into cardiac arrest at work and suffered brain damage from lack of oxygen. The former championship decathlete was only 45.

But her father’s presence never leaves Leonard when she’s on the softball field. He was the one who dug her a mound at their house and[…]