The Florida Gulf Coast League will open its inaugural season on Thursday, June 18, at Palma Sola Park in Bradenton, Florida. Two-time Olympic gold medallist Michele Smith will throw out the first pitch alongside USF Softball Hall of Famer, Shelley Riker. Riker was a four-year starter at South Florida and still holds the school record for stolen bases. The emcee will be Gray Robertson. Robertson is an SEC Network+ broadcaster, Crimson Tide Sports Network softball analyst and co-host of the Out of the Box Podcast.

The players reported Sunday, June 14 and will participate in a three day mini-camp. Due to COVID-19 health and safety precautions, all players and training staff will have daily temperature checks and a full-time athletic training staff is on hand. Spectators will be allowed in certain areas but are not allowed to have contact with players or staff. There are no gate fees but spectators must follow safety guidelines which will be posted at both field locations.

Streaming is held by GameVision ($249.00) and Stream Live Tampa will produce some games for free viewing.

The league consists of seven teams – FastpitchU, Impact Softball, Lynx, Pioneers, Rivermocs, Bradenton Slice, and Manatee Squeeze – competing over five weeks. Players represent more than 56 schools and all divisions of collegiate softball. All seven teams have individual owners and players were selected through applications and recruiting.

For more information on the FGCL visit their website 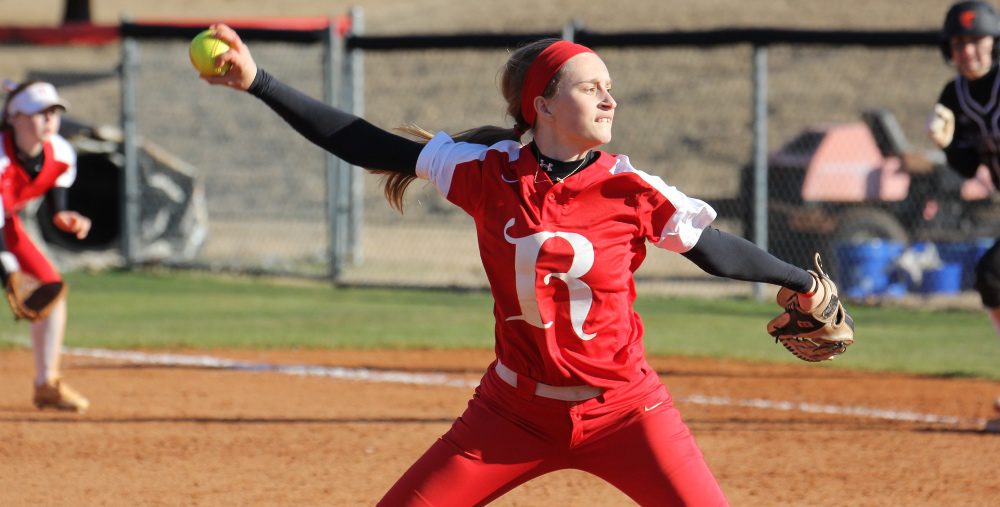 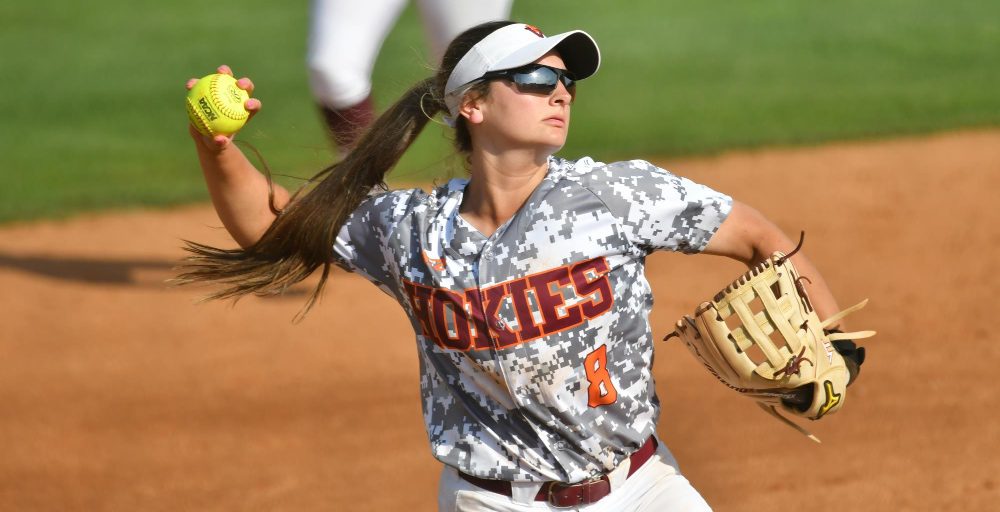 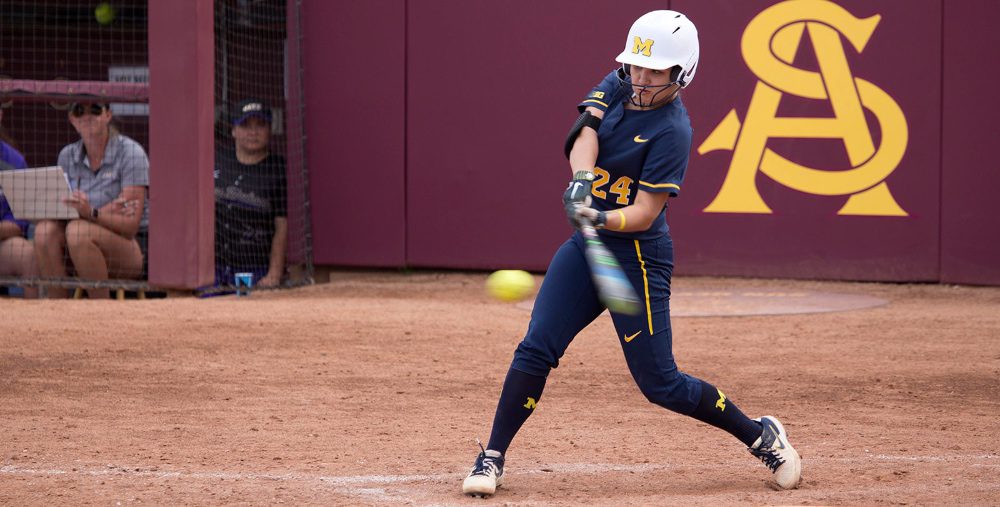 Morgan Overaitis batted .277 this season for Michigan and has since transferred to Virginia Tech (Michigan Athletics Photo) 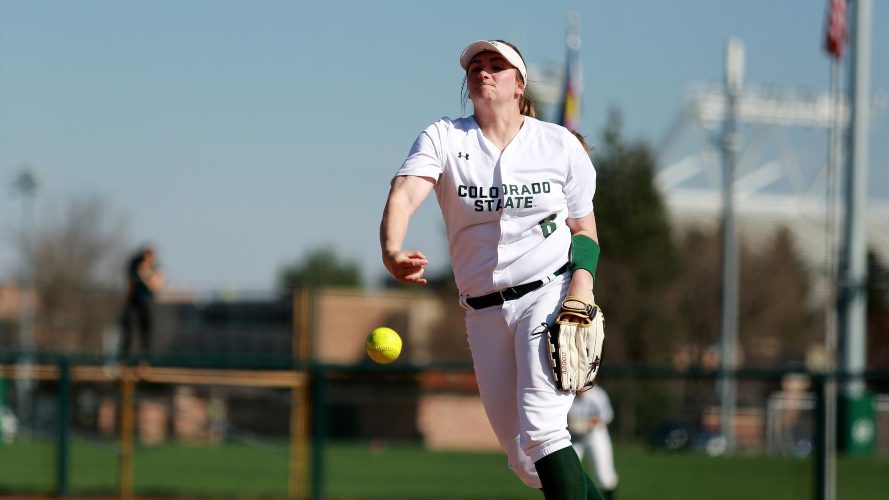 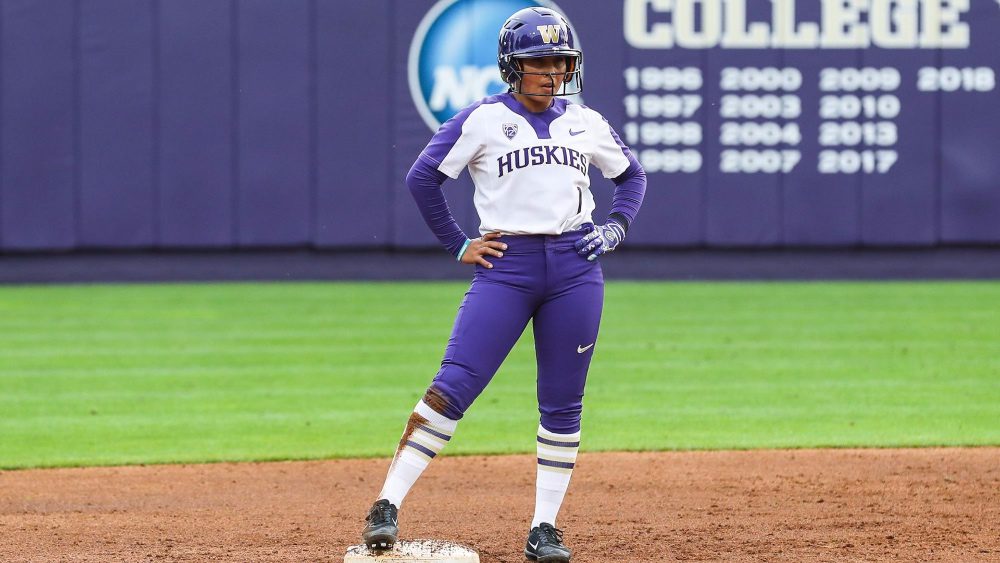 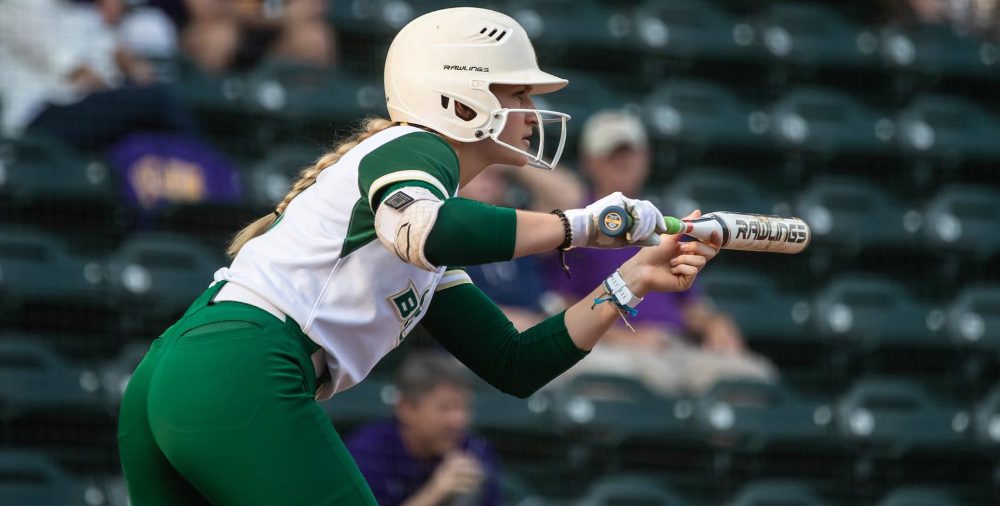 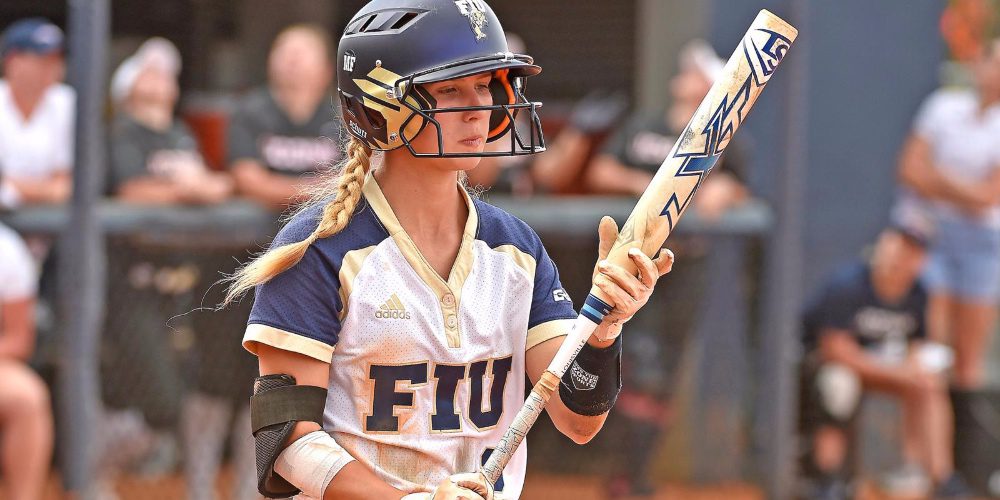 Alexis Johns led FIU at the plate with a .375 average (FIU Athletics Photo)