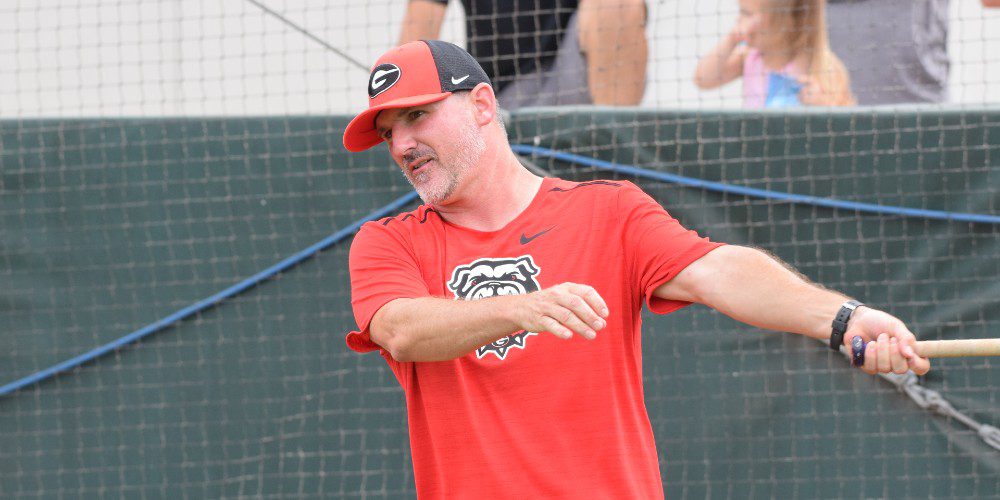 Georgia didn’t have to go far to find its next head coach.

UGA Athletic Director Josh Brooks announced Monday that longtime assistant Tony Baldwin has been promoted to replace Lu Harris-Champer, who retired earlier this month after 21 seasons at the helm.

Baldwin becomes the third head coach in the 25-year history of the program. The first-time head coach has served on the Georgia staff for the last nine seasons. During that span, UGA has appeared in eight NCAA tournaments, advanced to six Super Regional and made three appearances in the Women’s College World Series.