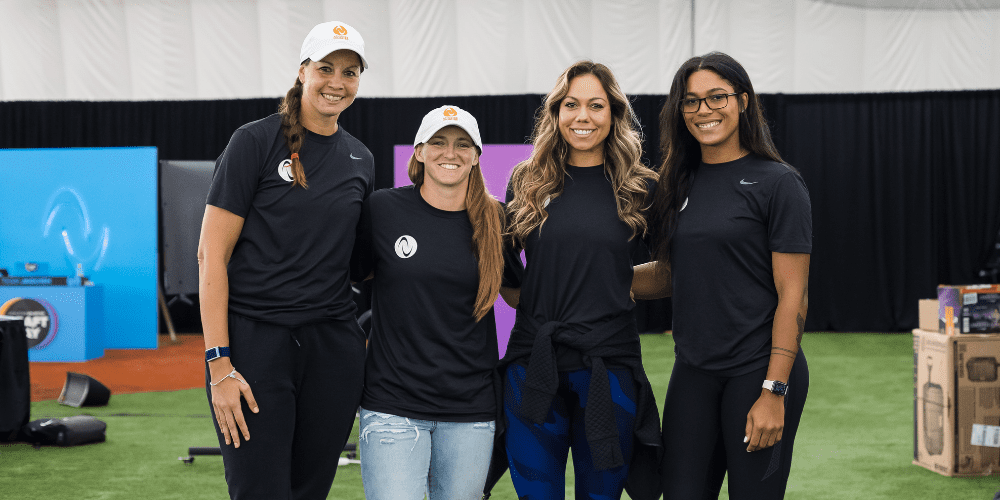 Team Ocasio selected pitcher Haylie Wagner with the first pick in Athletes Unlimited’s Week 3 draft, but the No. 1 selection proved to be only the third big move of a busy night.

Prior to the start of the draft, the league made two significant announcements.