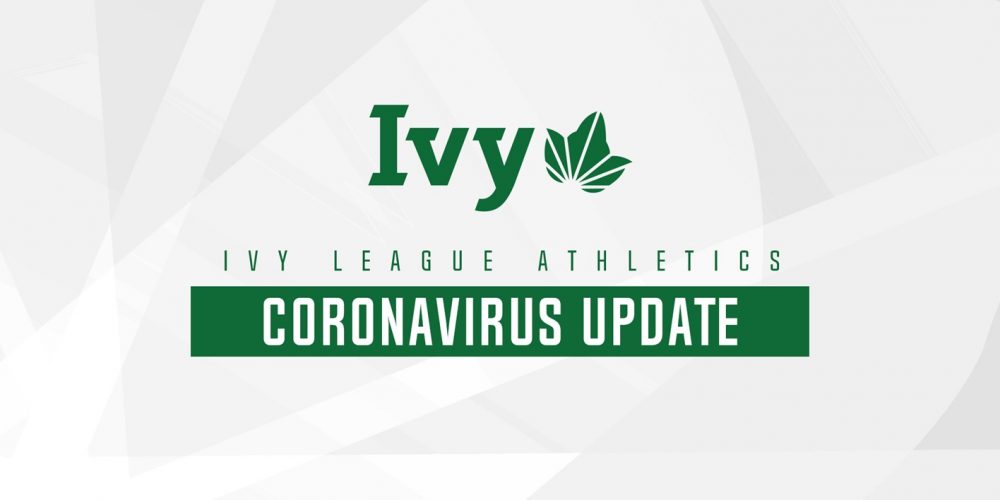 Ivy League softball players on Wednesday were rocked with the news their season has ended abruptly.

The league announced that it was canceling all spring sports for the remainder of the 2019-20 school year because of the outbreak of COVID-19 (coronavirus). The league had already canceled its men’s and women’s basketball tournaments.

In a statement, the league said the decision of the member university presidents to cancel the spring sports season was unanimous. The league noted that its decision was made in part because some schools have decided to complete the spring semesters online rather than have students return to campuses.

Dana O’Neil of The Athletic reported that Ivy League personnel informed her the league will likely request a blanket waiver/extra year from the NCAA for all spring sport athletes whose seasons were canceled.

D1Softball contacted several Ivy League softball programs to get the reactions of coaches, but most said the coaches weren’t ready to speak at this time.

Penn was scheduled to host Yale in the conference opener on Saturday. Brown, Cornell, Princeton, Dartmouth, Yale, Columbia and Harvard were also scheduled to play this weekend across the country.

Penn played what is now considered the final game of the season for Ivy League teams on Tuesday night, losing to Florida 3-1 in Gainesville.

Other softball programs around the country are continuously monitoring the outbreak, and implementing fan attendance policies as needed. Some are restricting game attendance to only essential personnel and family, while others have not made any changes. The situation remains fluid with new updates coming regularly.