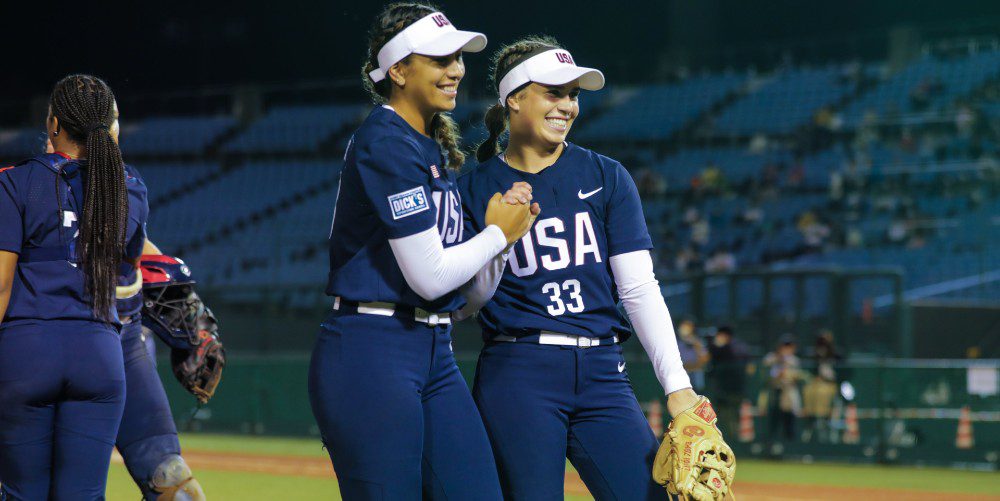 The USA Softball Women’s National Team is in Japan for the Japan All-Star Series at Azuma Stadium (Fukushima, Japan) and Yokohama Stadium (Yokohama, Japan). No. 2 Japan beat No. 1 Team USA 2-1 in the series opener on Saturday. Game 2 will take place on Sunday and the series finale on Monday.

Team USA and University of Tennessee assistant coach Chris Malveaux has been providing his insight throughout the stay:

Made it to game day and it was exciting to get on the field and compete. It was a cool environment with a lot of fanfare.

After warm-up and some BP out on the field, it was time for a little home run derby. It was cool to see the presentation and the build up from the fans.  We had an announcer as well with a lot of energy! Baylee Klingler and Grace Lyons represented us in the derby against two of Japan’s hitters. Both teams put on a show and it ended up in a tie. The energy was up in the stadium – it was such a cool moment.

Shortly after the derby, the governor addressed the fans, there were lineup introductions, and national anthems for both teams. Then, the moment finally came … Game time!

The outcome wasn’t what we wanted on the first night, but it was great to get out on the field and compete against them. We lost 2-1, as we couldn’t get that hit to break thru against their lefty, Goto. We are ready to get back out there for Game 2 and look to even the series.