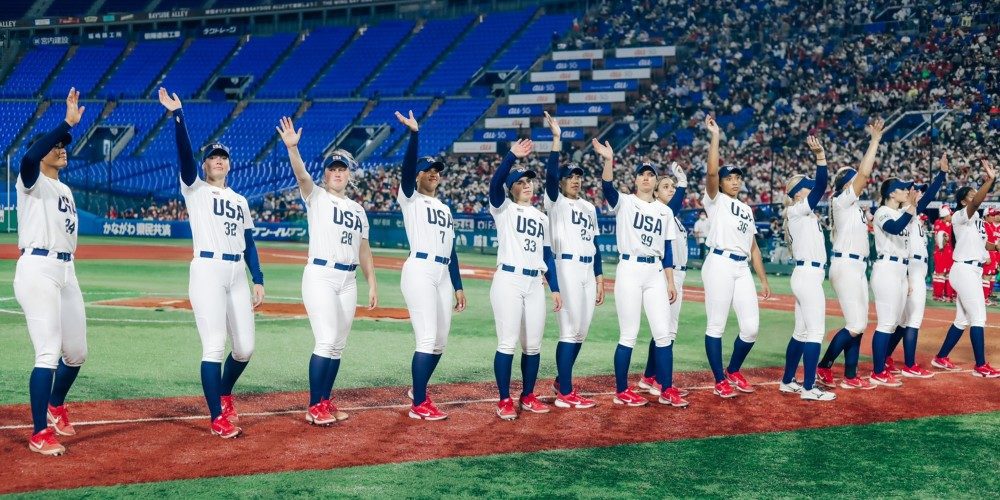 The Japan All-Star Series showcased some of America’s brightest collegiate stars and gave them a chance to get experience on the international stage.

Team USA’s 14-player roster consisted of 13 college players, with Ally Carda as the lone veteran of the group. Six players made their Team USA debut against the squad’s fiercest rival.