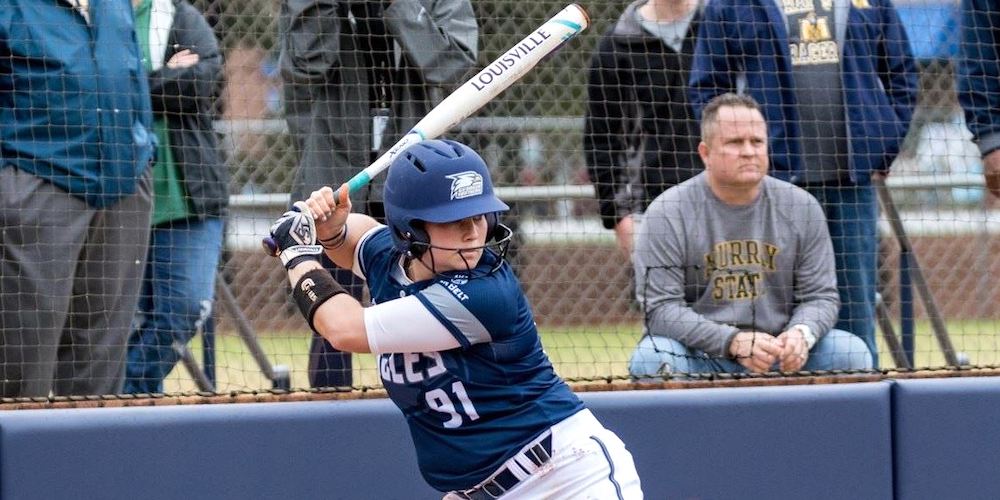 The three-day event will bring both the professional athletes of the USSSA Pride and several of the FGCL All-Stars together on the field to help grow the game of softball. The FGCL is coming off its historic first season as a summer league dedicated to the players of collegiate softball.

Players were selected to compete in Melbourne from a committee of coaches and league officials. All were standouts throughout the summer.

Here’s our in-depth look at the FGCL All-Stars traveling to the Space Coast with a few comments from their summer team coaches:

Maddi Banks (Slice)
Virginia Tech
Maddi Banks has been on fire at the plate for the Bradenton Slice, batting .396 with 18 RBIs, five home runs and four triples. The Virginia Tech Hokie is the perfect combination of speed and power and tallied four stolen bases on the season. When asked about Banks’ impact on the team, head coach Gina Snyder replied:

“Maddi Banks is probably one of the most athletic players I’ve seen. She’ll play anywhere in the field, but I mostly have had her in the middle. She has crazy good range and quick hands. She hits for power and commits big, but she’s also got a ton of speed, so a true triple threat at the plate.”