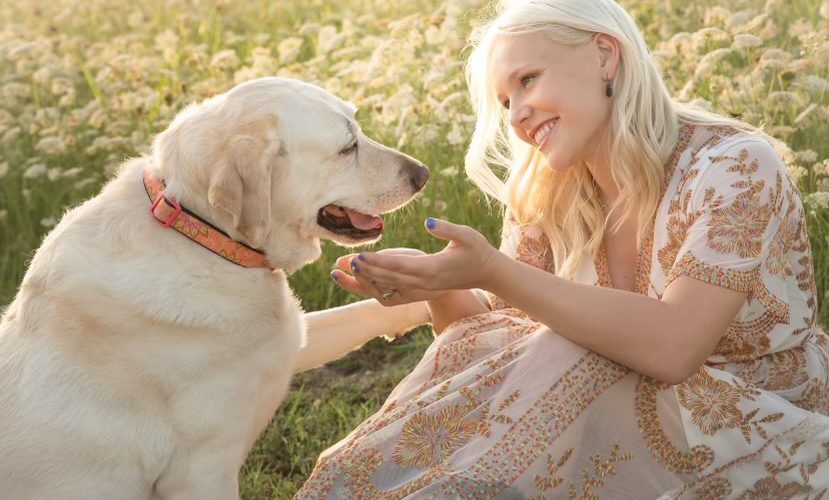 When her team’s run in the Women’s College World Series ends, a two-time winner of the one of the sport’s most selective national awards will step away from the sport. After all the miles traveled, practices logged and bat bags rolled, it will come to an end. Just like that.

But don’t worry. Oklahoma State’s Jules Callaham has a plan for what comes next.

Sure, Oklahoma’s Jocelyn Alo was the star of the awards banquet that precedes the WCWS. The all-time home run champion whose feats made national headlines and whose social media following would fill a football stadium, Alo was named USA Softball Player of the Year for the second season in a row. But Alo isn’t done with softball after this week. She has her sights set on the sport’s hoped-for Olympic return in 2028. And whether she chooses Athletes Unlimited or Women’s Professional Fastpitch, the No. 1 pick in each league’s draft will play somewhere this summer.

Shortly after Alo’s honor, however, another repeat winner took the stage. With a 4.0 GPA in animal science, Callaham received the Elite 90 award, given to a student-athlete at each NCAA championship who best embodies academic excellence. She also won in 2021.

And while Alo was the fifth player to win the USA Softball award in back-to-back seasons, Callaham was the first Division I softball player to earn Elite 90 honors more than once.

“There’s no one more deserving for that award,” Oklahoma State’s Sydney Pennington said. “She works her butt off and it shows. We’re really proud of her. To do that back-to-back is really incredible. We’re really glad she’s on our team and helping us win a national championship.”

Yet while softball initially motivated her to chase her dreams, even leading a born-and-raised Oklahoma Sooners fan to trade crimson for orange and pledge allegiance to the Cowgirls, she won’t return for her final season of eligibility in 2023. She will return to Stillwater, mind you. But only to begin her studies in veterinary school.

Callaham grew up in Broken Bow, Oklahoma, a town of not quite 5,000 people near the Arkansas border and a long way from much else of note. For a young girl, it offered far better access to animals than high-level softball. For at least a couple of years, Callaham showed sheep at local livestock shows. More familiar still were dogs. They accumulated by the handful at home, everything from mastiffs twice Callaham’s size to poodles barely heftier than a bat. If they came across a dog that needed a home, it usually found it.

For all that, when she was in elementary school, Callaham asked for a golden lab puppy for Christmas. Sure enough, one arrived. And while it was Callaham’s duty to feed the pack each night, Rosebud was different. Rosebud was her dog.

“For 12 years, that dog raised me,” Callaham said. “She slept at the foot of my bed each night. She was the dog that made me want to take care of animals. Probably I’m not the person I am today without her. That sounds strange to say about a dog, but it’s true.”

Her grandmother told her that she was destined to be a veterinarian. That sounded fine, Callaham excelled in school even then, graduating third in her high school class. But the future that occupied her plans was on the softball field. Except Broken Bow was a long way from any of the elite travel programs that might help her catch a Division I coach’s eye. There was interest from junior colleges and Division II programs, but she felt as if she needed a bigger school, on and off the field. She steeled herself to the idea of being solely a student if no offers came.

Fortunately, fate intervened, in the form of a coach who scouts the state with a fine-tooth comb and has one of the most homegrown rosters in the World Series. Kenny Gajewski spotted both Callaham and Michaela Richbourg, another Broken Bow product two years ahead of Callaham, at a state tournament.

Callaham grew up going to Oklahoma softball games in Norman, no short trek from the far eastern side of the state. Her brother is an OU alum. She attended his law school graduation in Norman a day after the Cowgirls beat the Sooners in the Big 12 tournament. Her dad is an OU alum – he still has softball season tickets in Norman, if now only to add some orange when Bedlam comes to town. But a chance to play at Oklahoma State was a no-brainer.

“I was Sooner born and Sooner bred,” Callaham said. “But I’ll die a Cowboy.”

She almost clicked the box for ‘undecided’ when filling out paperwork for academic interests before her freshman year. Then she remembered what her grandmother always told her. She put down animal science, fell in love with her intro courses that fall and never looked back.

Even when advisors gently suggested it was a lot to take on while playing a Division I sport.

“They literally told me you’re probably going to have to change your major,” Callaham said.

She told them she wasn’t changing her major.

“Well, then you’re going to have to quit softball,” she recalled them saying.

She told them she wasn’t quitting softball.

She was right, on both counts. Oklahoma State offers several “3+1” pre-professional programs, including pre-veterinary medicine. For Callaham, it allowed her to apply to veterinary school after competing three years of undergraduate coursework (she was accepted at both Oklahoma State and Kansas State). She’ll begin her postgraduate work toward a Doctor of Veterinary Medicine next year, while also graduating next spring with a bachelors degree.

The only catch was that this time she knew she must yield to the reality of the workload. Juggling undergrad studies and softball was one thing, even with her load of organic chemistry and physics and too many labs to count. Juggling veterinary school and softball is too much.

When this season ends, that’s it.

She remembers the hit when Oklahoma State played Central Arkansas earlier this season. After appearing primarily as a pinch runner throughout her career, she pinch hit in the top of the fifth inning of the March 11 game. With a 1-2 count, she came through with an RBI single. Entering the World Series, it remains her only hit and only RBI.

Yet she doesn’t sound nearly as excited recalling those details as she does talking about Rosebud, or even the challenge of organic chemistry. Or her friends.

“She does everything she can for Cowgirl softball,” Pennington said. “She’s just one of those kids that just loves to be with her friends and her teammates and supports us. She’s the loudest one in the dugout, leading the cheers. She’ll do anything for you.”

That’s the thing the movies get wrong. Oh sure, if Gajewski sends her to the plate with the championship on the line this week, she’ll take her hacks. She’s a competitor with thousands of hours of practice.

But she doesn’t need the storybook ending before the screen fades to black and the credits rolls. The real reward is what she takes with her long after the final game ends.

Not that it hurts to have your own place in the record book.

After all, considering there was no Elite 90 award in the canceled 2020 season, Callaham concludes her college career without ever seeing someone beat her to it. Undefeated.

“We were just talking amongst our staff, we’ve got to make a place in our offices for these awards for her,” Gajewski said “It’s a special deal. This is what it is. This is why I think people love our game.”