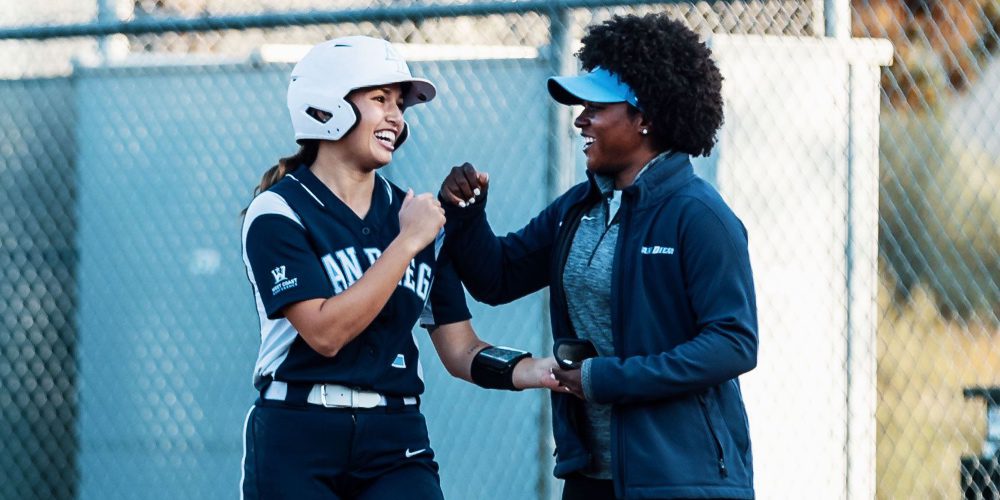 Knighten is the first Black female head coach of any program at USD Athletics and the youngest active softball head coach in NCAA Division I. She was an assistant coach for the Toreros in 2019-20. USD finished the shortened 2020 season 15-12, the programs best start since 2013.

Prior to USD, the former Nebraska All-American played two seasons in the National Pro Fastpitch League and was an undergraduate assistant at Nebraska in 2018 before joining Wichita State as a graduate assistant in for the 2019 season.

Following her first season with the Shockers, Knighten returned to her native Southern California as an assistant coach for the Toreros in the fall of 2019.

〈
Previous Article 2020 Top 50 College Softball Programs Countdown: 36-40
Next Article Boston U. Players Excelling On And Off The Field
〉