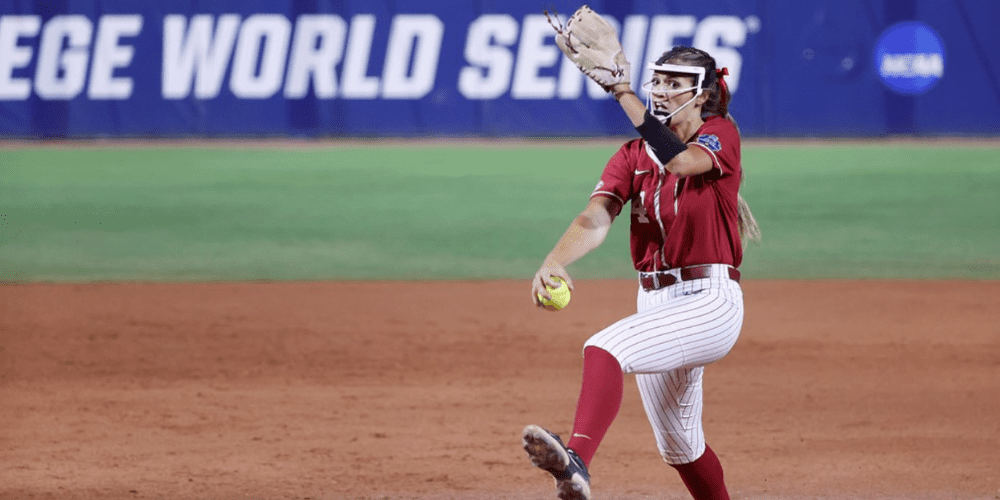 Coming off the first perfect game in the Women’s College World Series since 2000, Alabama’s Montana Fouts was named the NFCA Division I Pitcher of the Year.

Fouts finished her third season with a 27-4 record, 1.61 ERA and 349 strikeouts. She led the nation in strikeouts, and it wasn’t merely a factor of piling up innings into June — she also ranked fourth in the nation with an average of 11.5 strikeouts per seven innings.

A standout high school player in Kentucky, where she was three times named the state player of the year, Fouts arrived at Alabama as[…]