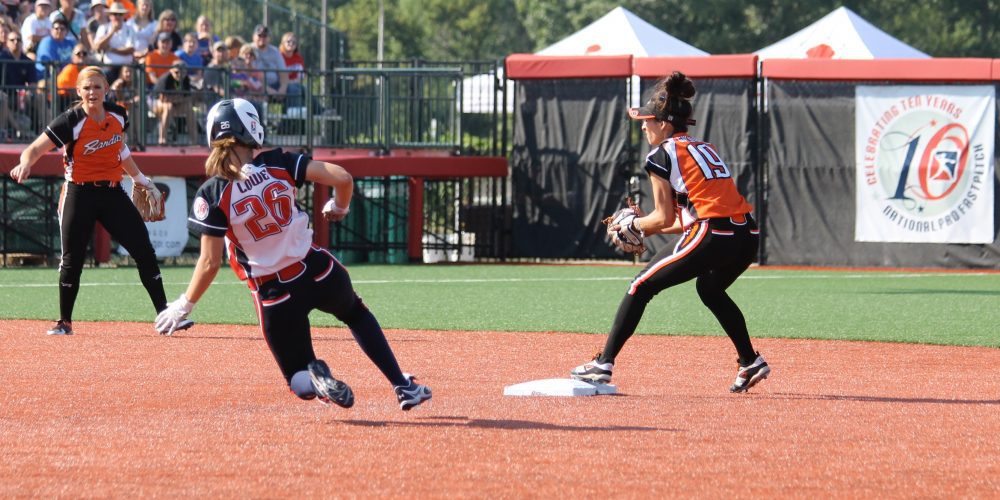 One of the longest-running women’s professional sports leagues in the country, National Pro Fastpitch has suspended operations indefinitely. The move, announced Sunday, marks the apparent end of a league that began play in 2004 but which hasn’t played a game since 2019.

In a brief statement, the NPF said that cancellations of the past two seasons “has effectively shut off all sources of league revenue and necessitated the termination of league staff and other essential services.”