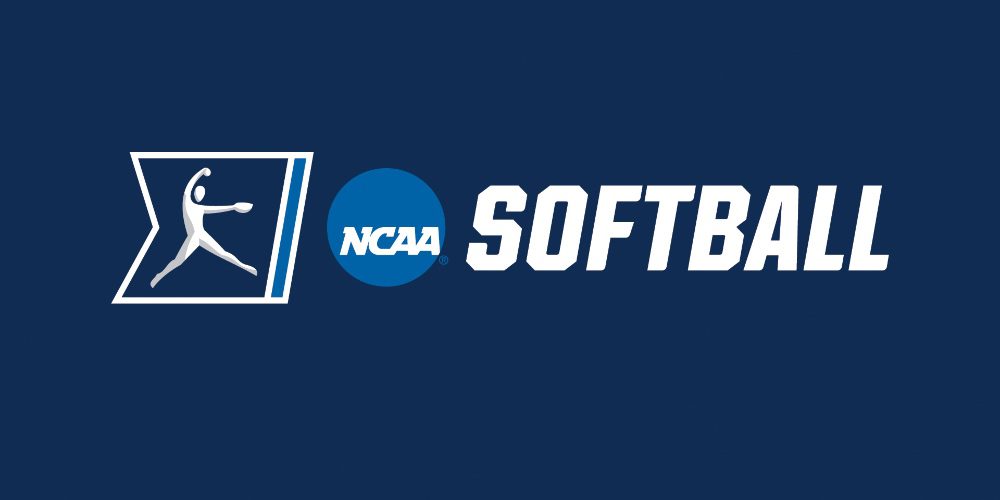 The NCAA announced Friday that the Softball Rules Committee has proposed implementing video review and allowing coaches to have two video review challenges beginning in the 2021-22 academic year.

According to the release by the NCAA, there would be no requirement to use the video review rule, but if approved, it would be optional for all schools, conferences and tournaments to implement.

All rules proposals must be approved by the NCAA Playing Rules Oversight Panel, which is scheduled to discuss softball recommendations Aug. 12.

Conferences, including the ACC, SEC and Sun Belt, experimented with video review during the 2021 season. NCAA Rules committee members, who met virtually last week, have received positive feedback about the experimental rule and are recommending that video review become a permanent aspect of the game.

Under the proposal, each head coach would have two challenges to initiate a review for the entirety of the game. A coach must verbally or visually indicate a challenge request before the next pitch, before the pitcher and all infielders have clearly vacated their normal fielding position and left fair territory or before the umpires have left the field of play.

Beginning with the sixth inning of the game, the umpire crew chief also would have the discretion to initiate a review of designated plays.

Several head coaches have voiced their hope that softball would implement replay.

“We’re baffled why don’t we have instant replay,” Oklahoma coach Patty Gasso said during the Women’s College World Series. “Baseball has it. Volleyball has it. Why doesn’t softball have it, especially on the biggest stage? It’s only fair — it’s fair for both programs, for all teams in the World Series. Everyone in the postseason. If it takes a little extra time, our sport is that good that people aren’t going to leave. And if they leave, personally, I would say I would rather a fan leave viewership and us get the call right.”

“It was awesome at the SEC Tournament,” Alabama coach Patrick Murphy added. “The thing I was worried about and other coaches, possibly, was the time involved and once you do ask for a review, how long does it take? … I honestly can’t remember a long delay after a challenge. I thought it went real smooth and you can do it all over the country. I see it happening more and more in the future.”

According to the committee, the following plays can be subject to review via initiation by the crew chief or a head coach’s challenge:

The following criteria would be used in games using video review:

Among the other recommendations made by the rules committee:

To help increase the pace and flow of the game, the committee proposed allowing a total of seven charged coach-to-player conferences to occur during a game, beginning with the 2022 season.

In addition, teams would be allowed seven charged player-to-player conferences per game with a maximum of two per half inning.

In another potential change to improve the pace and flow of the game, the committee recommended a standard time between innings — 90 seconds — for all games, and allowing pitchers to throw any number of warm-up pitches during this time.

Hitter’s out of the batter’s box

Committee members recommended that if the umpire rules a hitter is out of the batter’s box at the moment of bat-ball contact, the play would become a dead ball immediately and a strike would be added to the count. With two strikes, the batter would be declared out and all runners would return to the base they legally occupied at the time of the pitch.