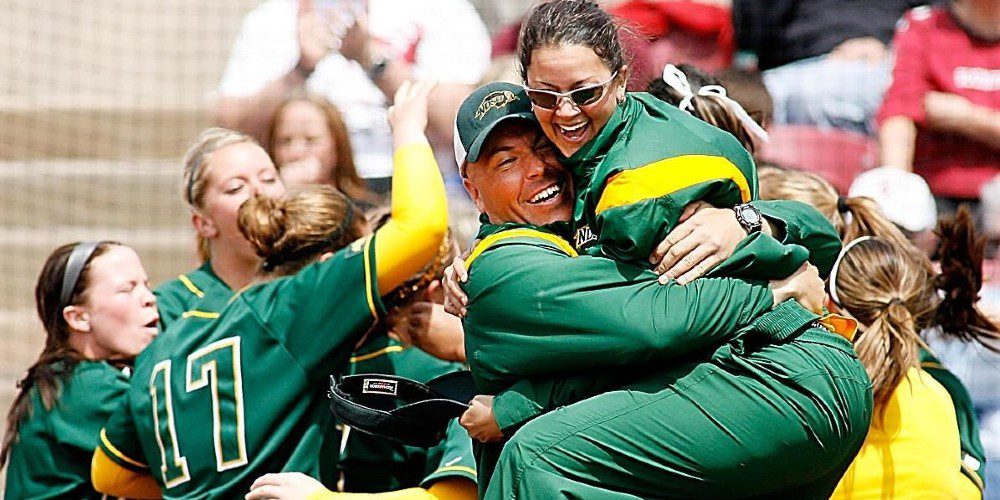 But the North Dakota State head coach is fairly confident that players will fall in love with the environment if they just give NDSU a chance.

“It’s really just about getting them to agree to a visit. Once we get them on campus, we rarely lose a recruit,” said Mueller, in his 20th season leading the program. “There are a lot of great things about this university and they usually buy into the mission and vision of things once they see it.”

Mueller has cast a wide recruiting net that stretches beyond just the Midwest. NDSU’s rosters have been filled with players from California, Texas, Washington, Nevada and Florida.

He’s molded the Bison into one of the top mid-major programs in the country since transitioning to the Division I level in 2005. The former Division II national champions have reached 10 of the last 11 NCAA tournaments, and won seven of the last eight Summit League regular-season titles.