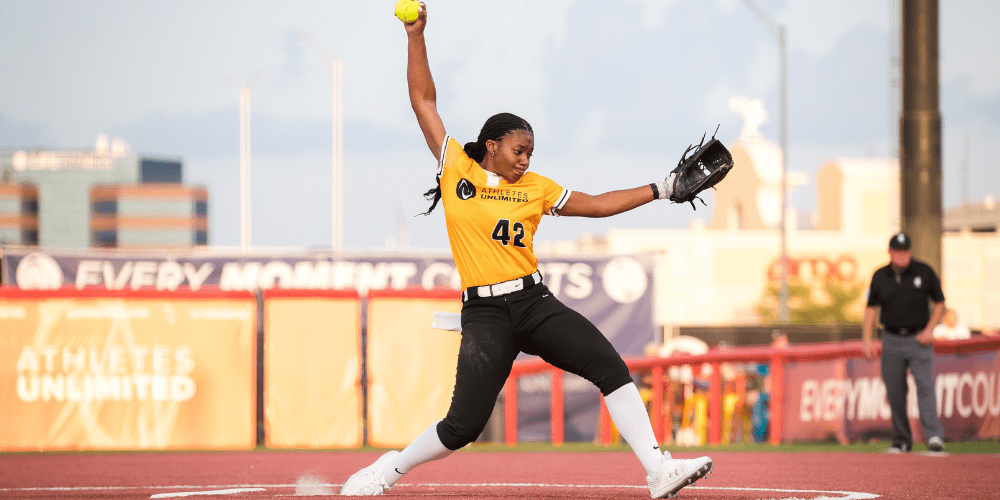 On the day that Athletes Unlimited announced the addition of an award for the league’s top rookie, Sahvanna Jaquish selected Odicci Alexander with the No. 1 pick in the Week 5 draft.

Call it a symbolic passing of the torch in a draft that also saw defending champion Cat Osterman selected in the second round. The league’s defending champion, Osterman was available after eight consecutive drafts in which she was a captain.