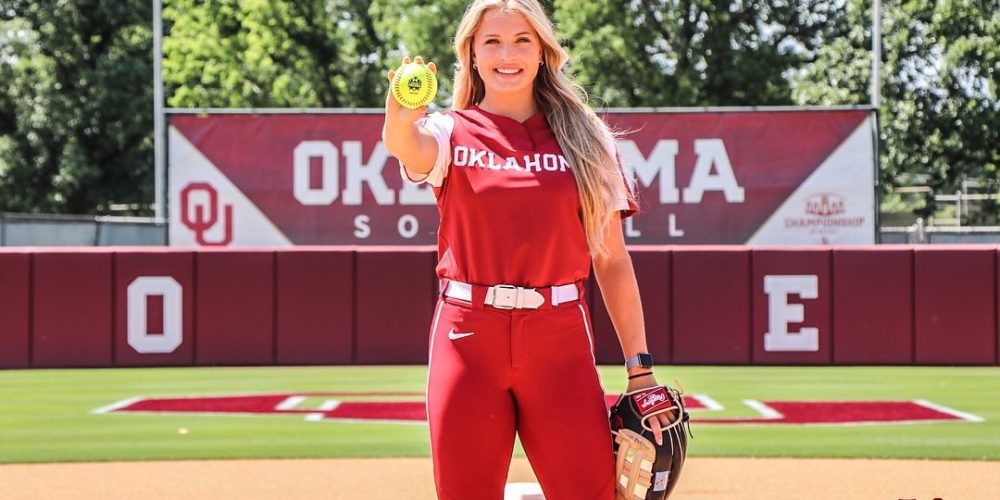 Oklahoma waited all of a weekend to launch its bid for a national championship three-peat, once again landing one of the most decorated player available in the transfer portal.

Storako joins an increasingly long list of Oklahoma transfers in the circle, following the likes of Paige Lowary, Giselle Juarez and Hope Trautwein. Ever since leaning, by her own admission, too heavily on Kelsey Stevens (70 percent of the team’s 2014 innings) and a freshman Paige Parker (61 percent of the team’s 2015 innings), Gasso has tried to utilize a deeper pitching staff. She has regularly turned to experienced transfers for that depth.