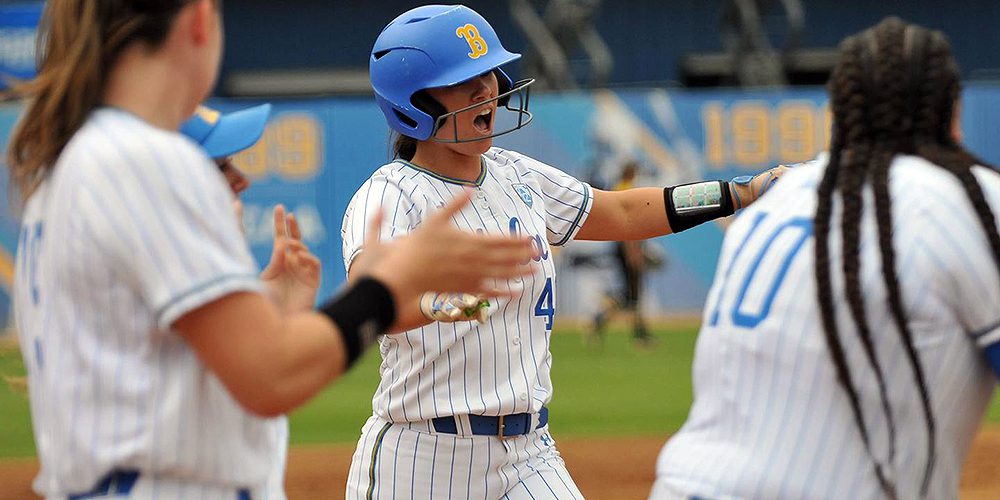 But the unprecedented nature of the coronavirus pandemic has forced the three college players on USA Softball’s Olympic roster to contemplate the scenario.

Nickels, UCLA teammate Rachel Garcia and Arizona’s Dejah Mulipola took a redshirt year this year to train with Team USA during the Stand Beside Her Tour.

Their plans were thrown off course once the remainder of the college softball season was canceled and the Tokyo Olympics were postponed until the summer of 2021.

All three still plan to play in the Olympics. Their potential return to college softball, however, remains unclear.

The NCAA announced last week it was granting all spring sport athletes another year of eligibility, but Nickles, Garcia and Mulipola aren’t sure how it impacts them.

Will they be allowed to re-do their redshirt year and remain with Team USA if it embarks on another tour?

Nickels and Mulipola would have been redshirt seniors in the 2020-21 academic year. Garcia, the two-time reigning national Player of the Year, had already used a medical redshirt year as a freshman in 2016, and would be in her seventh year at UCLA if she returns in 2021-2022.

“I really hope that I am still eligible to play for another year because that is one thing I don’t want to miss out on,” said Nickels, an All-American utility player. “I want to get that experience as a senior, especially at UCLA and having won national championships with the team. I love those girls so much. I don’t want to miss out on the opportunity to be with them one more time.”

The NCAA is working through a multitude of logistical issues stemming from the disruption the pandemic caused to the college sports calendar.