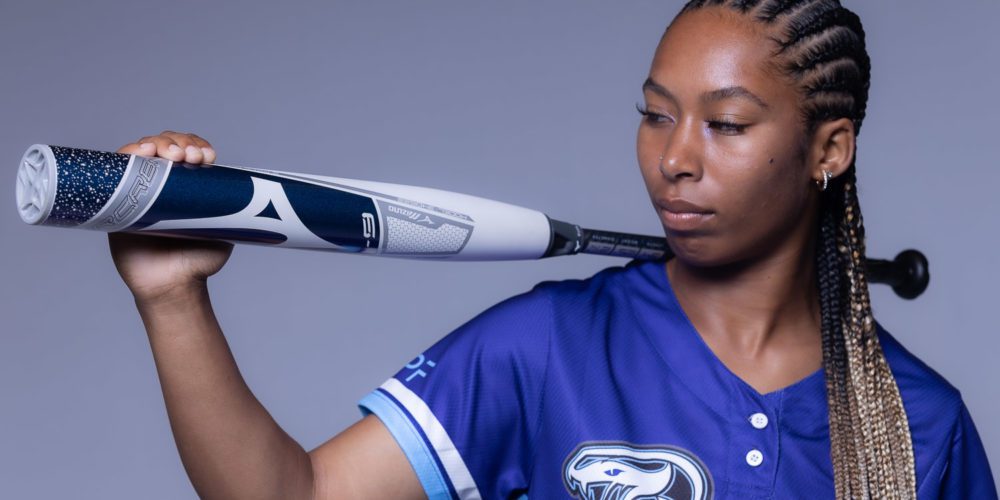 The Women’s Professional Fastpitch League kicked off Opening Day with a single game between the USSSA Pride and Smash It Sports Vipers. The Tuesday night matchup will be followed by a series of games that include Team Alliance and Team HFL.

The league’s commissioner Lauren Chamberlain commemorated the night by posting a photo of the ball used to throw out the first pitch in WPF history.

Los Angeles Super Regional: Megan Faraimo Does It All, Leads UCLA to 3-2 Victory Over Duke