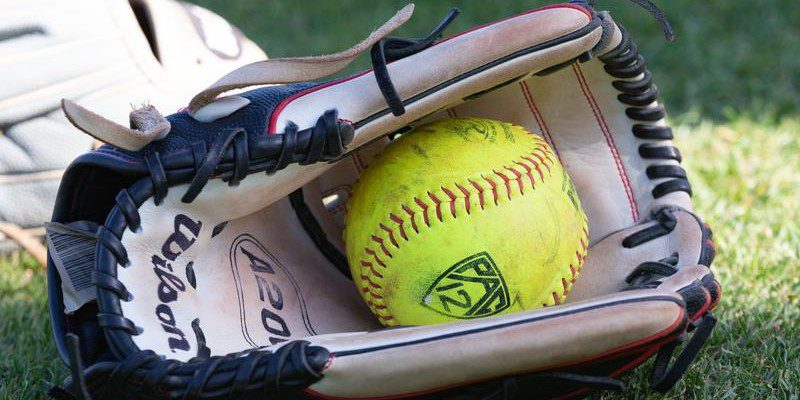 The Pac-12 announced on Thursday the addition of a postseason championship tournament to begin in the 2023 season. The four-day event will rotate annually among the nine softball-playing schools and be played on campus.

Teams will play once per day, with the event beginning with a play-in game between the eighth and ninth-place teams in the regular-season standings. The play-in winner will advance to an eight-team, single-elimination bracket with the quarterfinals, semifinals and championship being contested on the following three days. The winner of the Pac-12 Softball Championship will receive the conference’s automatic bid to the NCAA Tournament.

Last August, the Pac-12 announced the addition of a postseason baseball tournament.

“The Pac-12 could not be more excited to add a softball championship to its lineup of postseason events,” Pac-12 Commissioner George Kliavkoff said in a release. “This new championship will offer student-athletes an amazing experience against top-notch competition, elevate the league’s softball brand in advance of the NCAA Tournament, and provide fans the opportunity to celebrate the incredible success of Pac-12 softball with a marquee event on our campuses.”

Pac-12 programs have combined to win 24 of the 39 NCAA softball championships all-time, 19 more than the next closest conference, and all nine Pac-12 teams have made appearances in the Women’s College World Series. Of the 13 different programs to have won an NCAA softball championship, five are from the Pac-12: UCLA (12), Arizona (8), Arizona State (2), California (1), Washington (1).

“The creation of the Pac-12 Softball Championship is significant in that it will boost the exposure of Pac-12 softball at a critical point in the season,” UCLA head coach Kelly Inouye-Perez said. “This flagship event on our campuses will not only deliver a championship experience for student-athletes, but will also provide an exciting atmosphere in which fans can enjoy premier competition as Pac-12 programs vie for a conference title.”