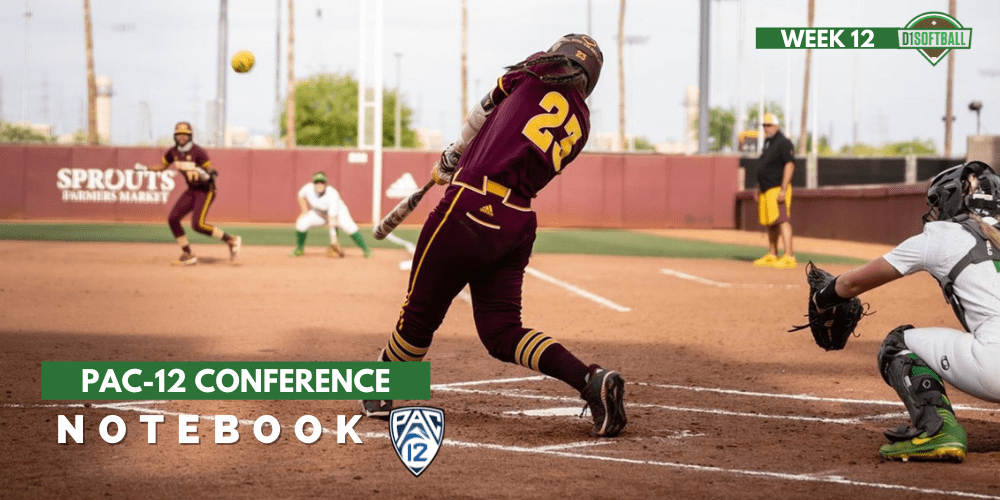 Arizona State earned its fifth conference series win of the season over visiting Oregon. The Sun Devils moved into fourth place in the Pac, just behind Arizona, whom they beat in the head-to-head matchup earlier this season.

ASU has only lost one Pac-12 series to No. 2 ranked UCLA and travels to Oregon State this weekend for its final four-game set. The Sun Devils may not have the most talented team on paper, but they’ve talied some serious offensive numbers this season. The offense tallied three home runs in the series opener and finale against Oregon, blasting a total[…]